Local jazz legend and educator Roger Humphries was honored at the Savoy Restaurant on Thursday, February 06, 2014. Humphries is the subject of a new documentary, “Roger Humphries: Pass it on,” directed by Billy Jackson.

The Savoy was hopping with local luminaries such as WQED’s Chris Moore, KDKA’s Lynn Hayes Freeland, KQV’s Elaine Effort, and sculptor Thad Mosley. They were mingling at the Savoy’s upstairs bar and snacked on some excellent hors d’oeuvres provided by Savoy’s star chef, Kevin Watson.

Everyone came out to celebrate Humphries illustrious career and to see a short preview of the film.

Jackson, the film director and producer, chose Humphries as a subject primarily because of Humphries’ altruistic outlook on developing and nurturing young talent. Jackson said, “Roger is a musical icon, yet accessible and down to earth. His humble spirit and commitment to ‘Passing it On,’ is inspiring and unique given his stature and years in the music business.”

“Roger Humphries: Pass It On” premieres February 22 at the Manchester Craftsmen’s Guild at a red carpet event. The film premiere is a fundraiser for four Pittsburgh non-profits who educate musically gifted youth; The Afro-American Music Institute, The Roger L. Humphries Music Scholarship Fund, The Jazz Workshop of Homewood and Lighthouse Arts, Inc.

Don’t pass up, “Roger Humphries: Passing It On.” You can join the fun February 22 at the Manchester Craftsmen’s Guild, 1815 Metropolitan Street, Pittsburgh, PA 15233. For pricing and additional information, go to www.rhpassiton.com or www.mcgjazz.org. 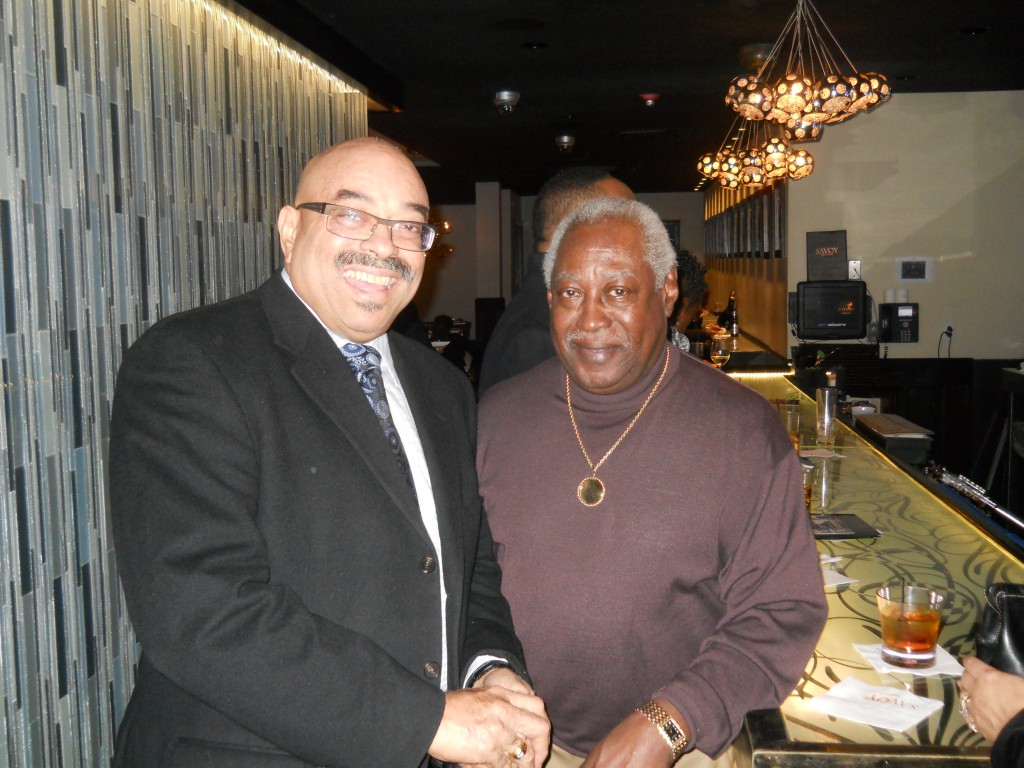 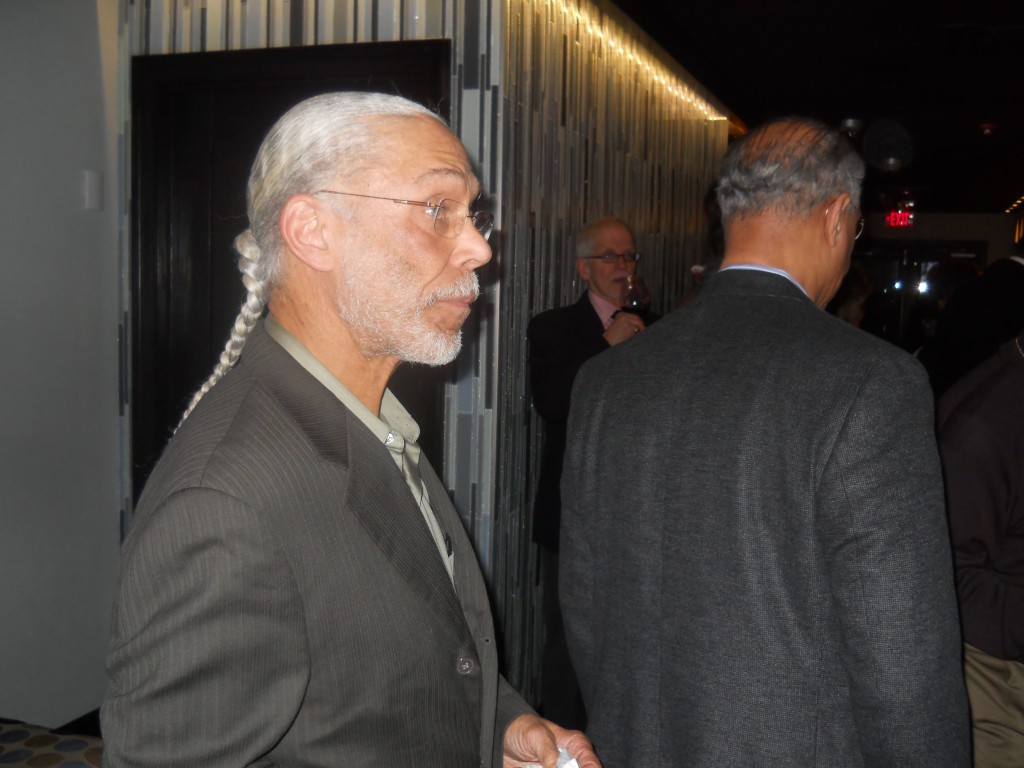 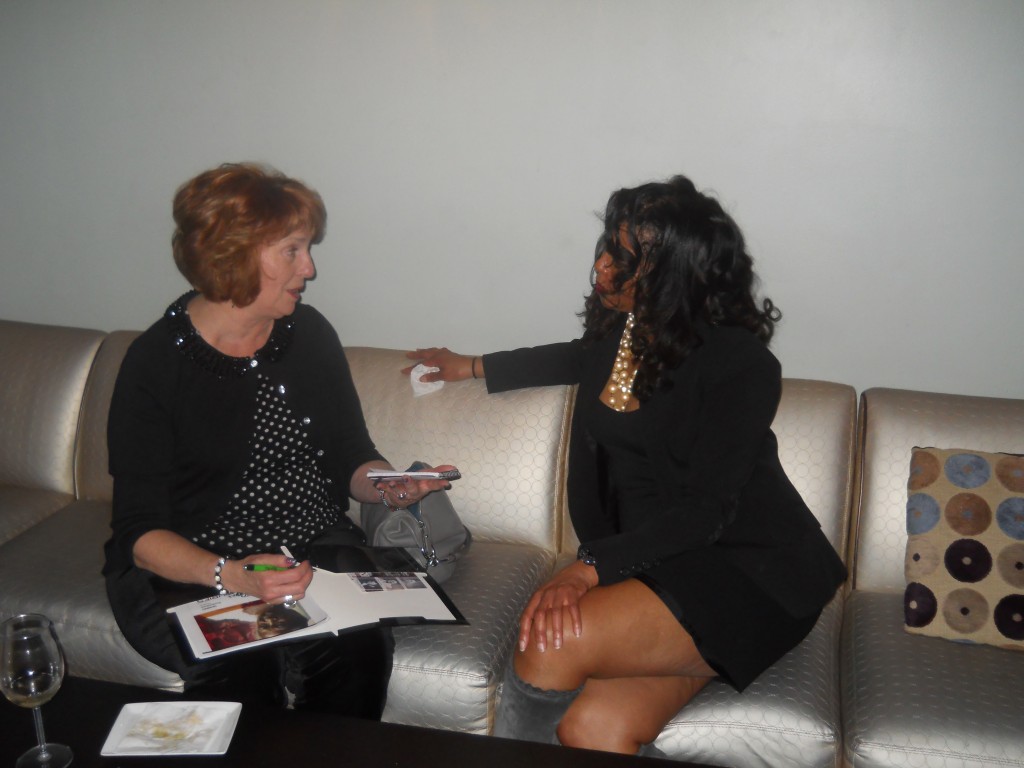 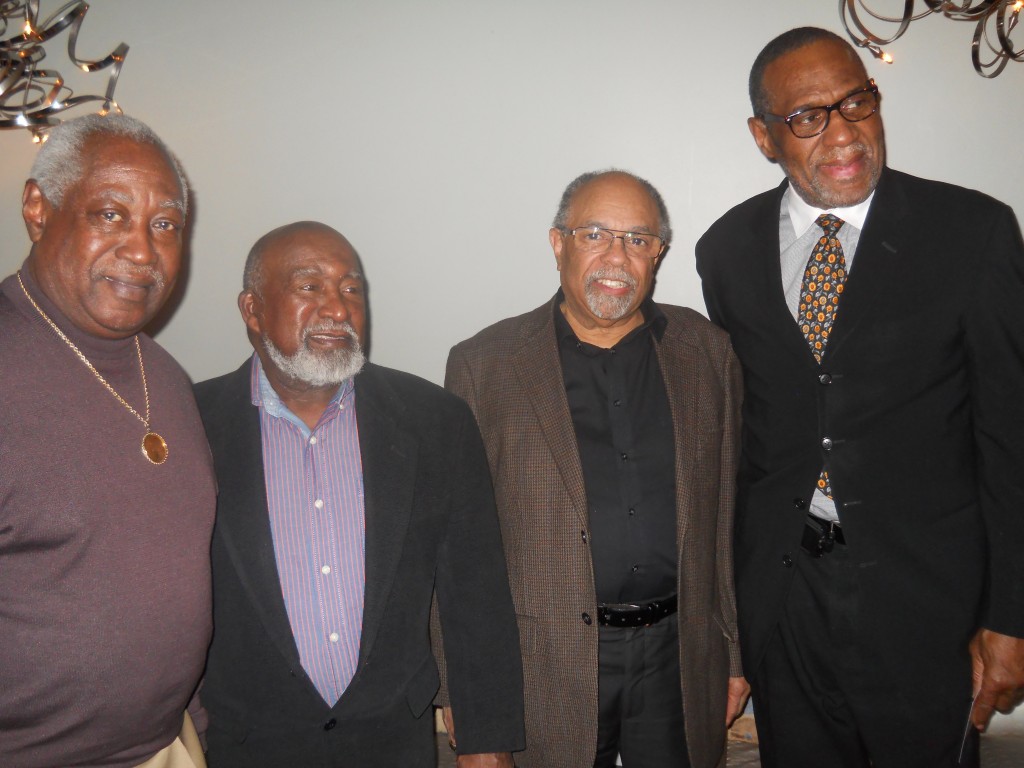 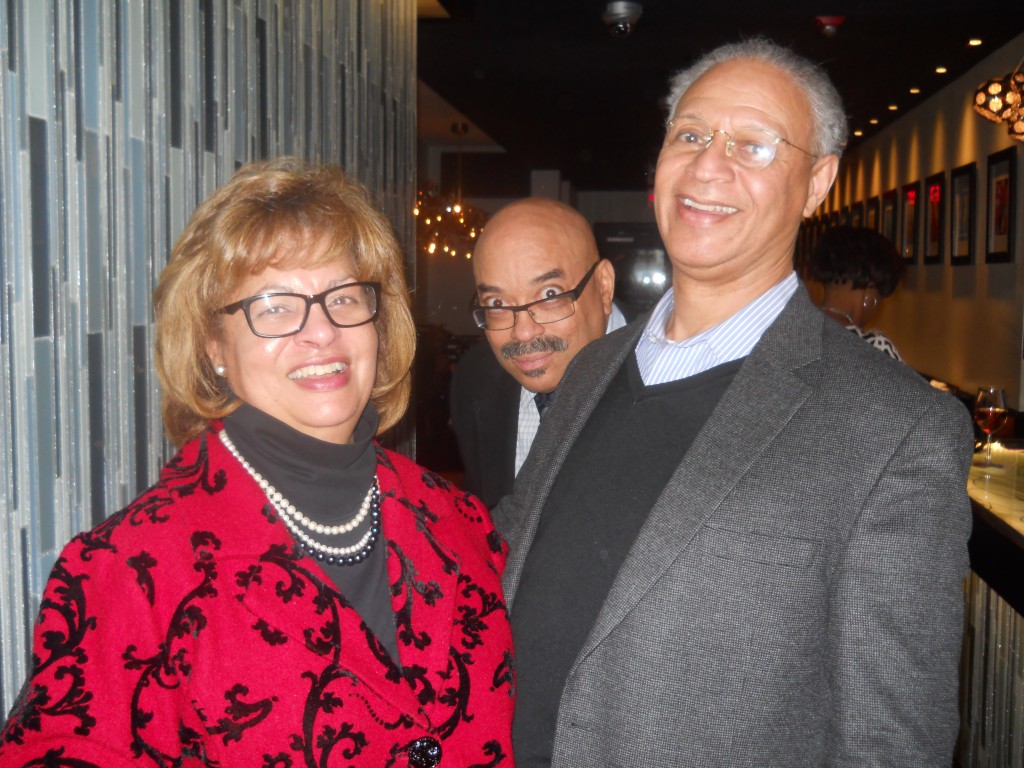