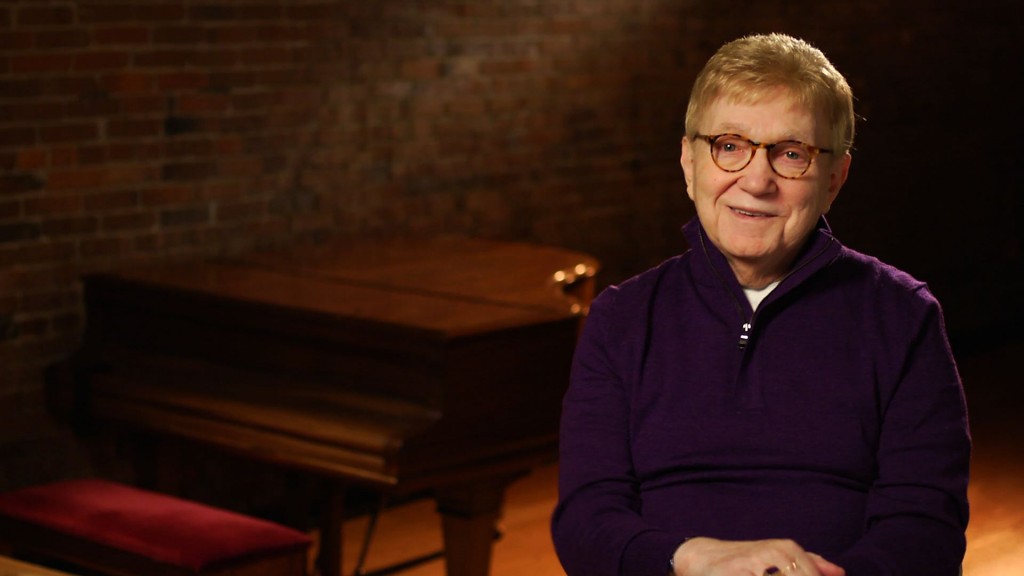 PITTSBURGH – Point Park University’s Conservatory of Performing Arts will celebrate the life and career of long-time dance Professor Ron Tassone, who died in February. He was 76.

A commemoration service will be held at 3 p.m., Sunday, May 31, in the Rockwell Theatre at the Pittsburgh Playhouse, 222 Craft Ave., in the city’s Oakland neighborhood. A reception will follow the service.  Anyone wishing to attend is requested to please RSVP by calling 412-392-6102.

Tassone, a native of Fairbank, Pa., in Fayette County, started at Point Park in September 1974. He established the jazz major within the Point Park dance program and assumed the role of director of dance for 10 years. He choreographed more than 25 jazz dance works at Point Park University’s Pittsburgh Playhouse. He also choreographed and/or directed many musicals at theatres such as Pittsburgh Civic Light Opera, Kenley Players, Phoenix Star Theatre, Music Fairs, Inc., and West Virginia Public Theatre. He was the co-choreographer of the American College Theatre Festival award-winning “Grand Hotel,” performed at the Kennedy Center in April 2002.

Tassone began his career in summer stock and upon graduation made his Broadway debut in “Gypsy,” followed by seven other Broadway shows, including “Subways are for Sleeping,” “No Strings,” “Here’s Love,” “Fade-Out, Fade-In”,”Funny Girl,” “George M.” and “Billy.” He also appeared on various television shows and in films.