bon vi·vant  noun  :  a person who enjoys engaging in social occasions, having cultivated and refined tastes especially with respect to food, drink, arts and entertainment.

‘Burgh Vivant is an online magazine and interview program that promotes and encourages the unique culture of the city of Pittsburgh through journalistic reporting, qualified reviews, and candid interviews with Pittsburgh’s artists, cultural leaders, entrepreneurs, and newsmakers.   In doing so, ‘Burgh Vivant provides widespread exposure to the city’s many valued attractions and cultural organizations, large and small, and an opportunity for entrepreneurs and artists to show a side of themselves perhaps seldom seen by their patrons.  The interviews are fun, tongue-in-cheek, sometimes way off topic, and usually conducted over cocktails.  So pour yourself another and tune in to what’s happening in the Steel City!

The ‘Burgh Vivant Mission:  To promote the arts and advance cultural awareness in the greater Pittsburgh region through engaging multimedia content and strategic community partnerships.

In addition to its special guest interviews, ‘Burgh Vivant’s growing network of contributors are sitting down for a cocktail and sharing their reviews, features, and commentary on local events, performances, restaurants, and much more.  Got what it takes to be a ‘Burgh Vivant contributor?  Contact us at michaelbuzzelli1011@gmail.com

Mike Buzzelli is a stand-up comedian and sit-down author. As a comedian, he has performed all around the country, most notably, the Ice House, the Comedy Store and the Improv in Los Angeles. He has performed as a stand up in Pittsburgh for several local charity events such as Cabaret for a Cause, The GLSEN Awards, and Brewing Up A Cure.

As a writer, Mike has published in a variety of websites, magazines and newspapers. He is a theater and arts critic for ‘Burgh Vivant, Pittsburgh’s online cultural talk magazine. Buzzelli is also a Moth Grand Slam storyteller and actor. His book, “,” is a collection of essays culled from his weekly humor column in the Observer-Reporter. His book, “All I Want for Christmas” is a comedic holiday romance. His short story, “Study Buddy” is featured in the LGBTQ+ anthology, “Winter Break.” His books can be found at Amazon.com. Lonnie “the Theatre Lady,” retired after 32 years of teaching in the Chartiers Valley School District to pursue varied interests coast-to-coast and around the world, though most notably the appreciation of Pittsburgh’s many theatrical venues. She has provided her down-to-earth and always entertaining assessments of the theatre in New York, Toronto, Chicago, San Francisco, Sacramento, and other cities far and near – but as a subscriber to Pittsburgh’s most prominent theatre companies for over 25 years, the Steel City remains her favorite place for the performing arts.  For ‘Burgh Vivant, she offers reviews and features of the city’s many live performances and events from a true Pittsburgher’s point of view. 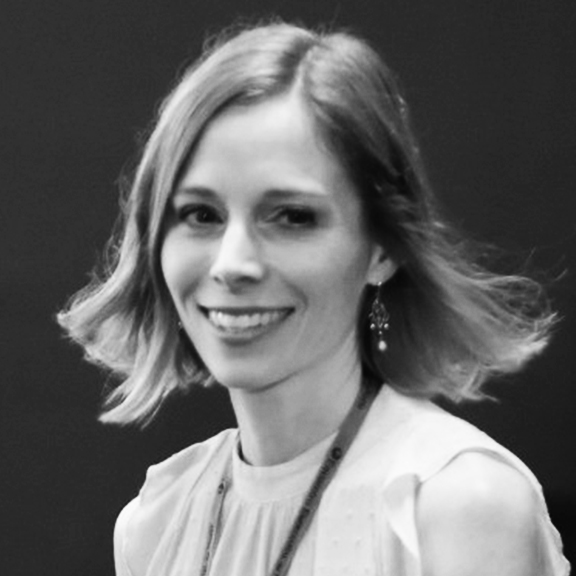 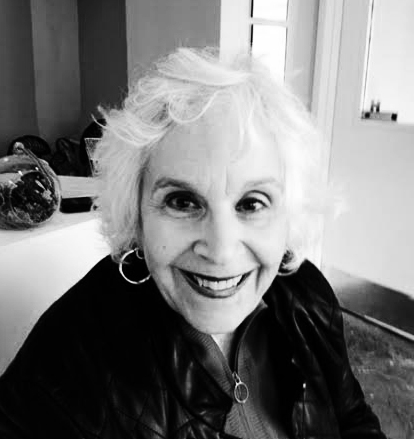 Claire retired from BNYMellon after 28 years where she worked in the Information Technology field, specializing in systems development auditing and IT risk assessments. Now she has more “play time” available to see even more plays in the Pittsburgh area and participate in other cultural events.  Claire is an active board member of the Pittsburgh New Works Festival and is a member of the da Vinci Council of the National Italian American Foundation. 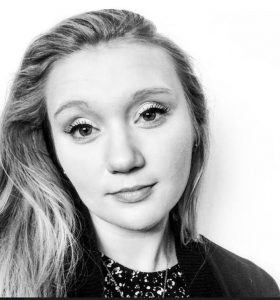 Gina is both an artist and an attorney. She was raised in Western Pennsylvania in the foothills of the Laurel Highlands and received her Bachelor of Arts degrees in English Literature and Studio Art from Saint Vincent College before moving to Washington, DC. In 2021, she graduated from the George Washington University Law School and earned the prestigious National Association of Women Lawyers Outstanding Law Student Award. As a law student, she curated an inaugural virtual art show at GW Law which featured eight of her personal artworks. Gina is a painter and a writer, who enjoys the storytelling of each individual, artistic expression. Pittsburgh’s art museums are among her all-time favorites because of the connection to her roots and to the people that make this community feel like home.