by Claire DeMarco, ‘Burgh Vivant Everybody has issues, especially a group of young adolescents in late 19th century Germany in rock opera retelling of Frank Wedekind’s “Spring Awakening.” Wendla (Victoria Buchtan) is curious about where babies come from.  Her mother (Barbara Burgess-Lefbevre, playing multiple roles) avoids the question, coming up with an innocuous explanation that… Read more »

by Claire DeMarco, ‘Burgh Vivant  Guy (Stuart Ward) is an Irish musician, creating music and playing at a Dublin pub.  The Girl* (Esther Stilwell), a Czech immigrant and the mother of Ivanka (Lauren Ivory Vail), is taken with Guy’s music, and begins a conversation with him.  Both love music but their connection begins when Girl… Read more » 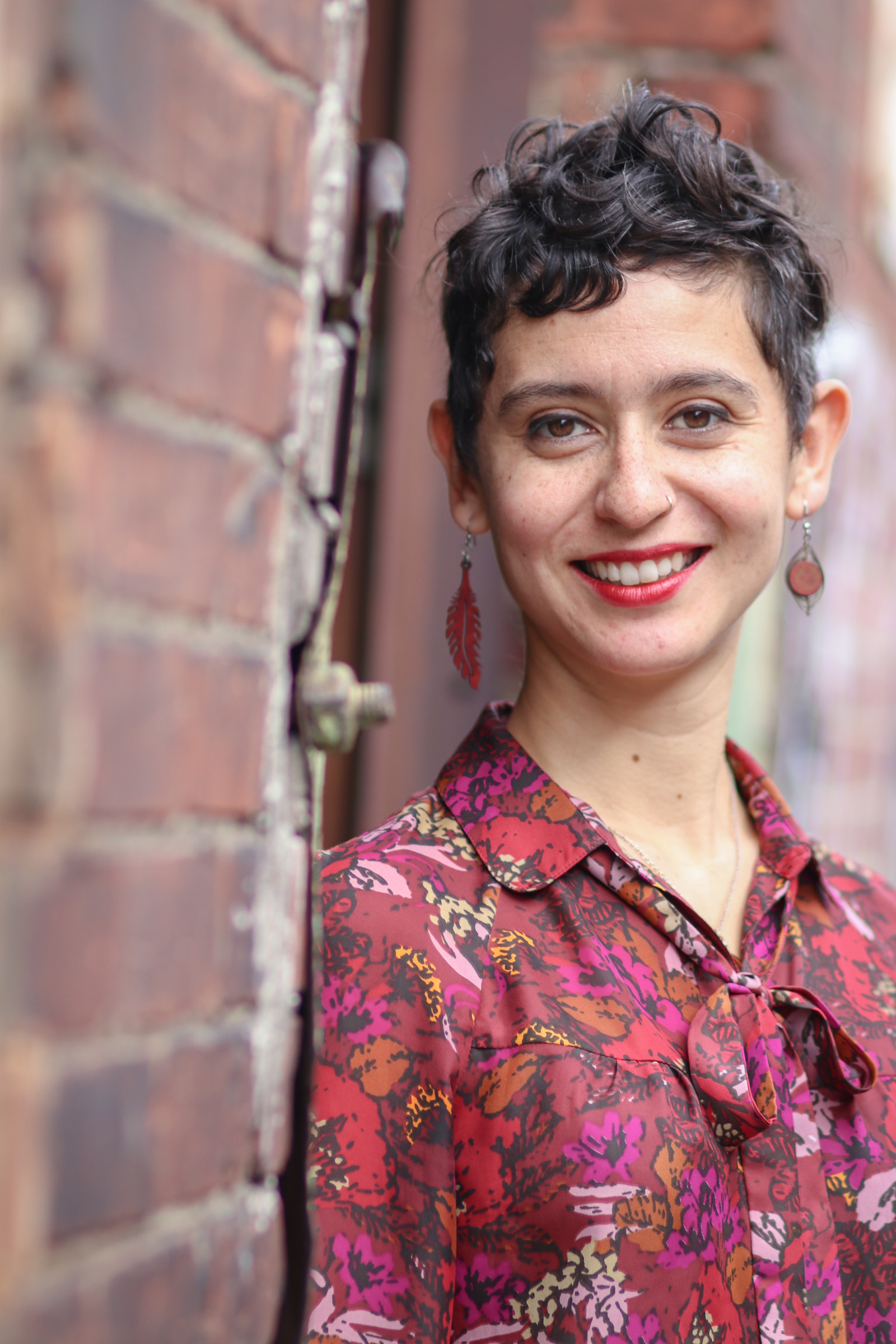 Sue Kerr, ‘Burgh Vivant Welcome to the inaugural edition of Seven with Sue, a Q&A series with local creators and artists. Each edition will ask seven questions (plus demographics) exploring the creator’s experience and views on all things arts and culture in Pittsburgh. The questions are crafted by our in-house Q&A contributor, Sue Kerr. Responses… Read more »

by Michael “Buzz” Buzzelli, ‘Burgh Vivant The Bourbon Room is rocking the Sunset Strip in the mid-to-late 80s, and Lonny (Nick Druzbanski), our fearless narrator, wants to tell you all about excitement in and out of the club in the hit musical “Rock of Ages.” Lonny not-so-subtly explains everything we need to know about the… Read more »

By Michael “Buzz” Buzzelli, ‘Burgh Vivant Sophie Sheridan (Alysia Vastardis) is getting hitched on a small, Greek isle. She wants her father to walk her down the aisle when she gets married. The problem is – Sophie doesn’t know who sired her. Her mother Donna (Stephanie Ottey) had three suitors twenty years ago; any one… Read more »

By Claire DeMarco, ‘Burgh Vivant Three young men in suburbia Johnny (Jeff Way), Tunny (Jacob Krupitzer) and Will (Jordan Schreiber) are restless, bored and generally discontent with their lives. They feel trapped and want to escape, and move on to a more exciting place where they make their own rules and “find themselves.” Will wanted… Read more »

By Michael “Buzz” Buzzelli, ‘Burgh Vivant Let’s get this straight – Mark Toland does not possess supernatural skills, but, sometimes, it’s hard to tell. His show, “Mind Reader” seems very convincing, but Toland will be the first to admit that he is merely fooling you with tricks and not actually reading minds. The tricks are… Read more »

by Brian Edward, ‘Burgh Vivant   In the current climate of theatre in America, the staging of ancient Greek and Roman plays has become a tricky business among the trends of 90-minute shows and economic casts of three to four actors.  They have at times been dodged by producers and audiences alike, presumably due to… Read more »