Visitors Invited to Have Fun With Origami While Commemorating Sandy Hook Victims   PITTSBURGH, Oct. 1, 2013 — Starting Oct. 3, Carnegie Science Center will invite visitors to participate in Folding for Good, Operation Sandy Hook: Peace, a global initiative to honor those who were affected by the shooting at Sandy Hook Elementary School. Led… Read more » 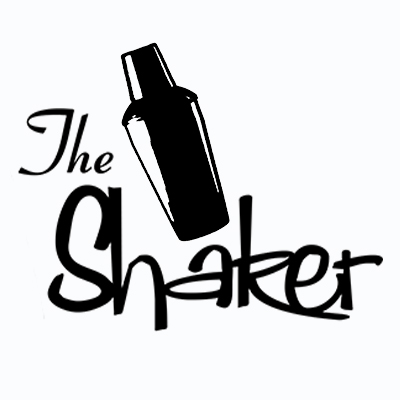 ‘Burgh Vivant contributor Mike Buzzelli’s hot picks for this weekend, August 30 – September 1st, 2013: Hit the Heights Lights go up on Washington Heights, and you don’t have to be there at the break of day, like Usnavi. You can get down to your favorite bodega and hang out with the colorful residents of… Read more »

Silver screen legend Marlene Dietrich is discussed (and perhaps even scandalized) in this week’s episode of ‘Burgh Vivant.  Did you know that Dietrich starred opposite John Wayne in a 1942 film entitled “Pittsburgh?”  And it was partially shot on location here in our fair Steel City!  The film is worth a look – especially to… Read more »