By Claire DeMarco, ‘Burgh Vivant Lance CPL Harold Dawson (Ryan Patrick Kearney) and PFC Louden Downey (Michael Patrick Trimm) are in jail, accused of murdering one of their fellow marines, PFC William Santiago (Ryan Bergman). Santiago dies as a result of a hazing meant to “get him back in line,” not to kill him in… Read more »

By Tiffany Raymond, ‘Burgh Vivant In a city where people are oddly resistant to crossing bridges, it’s easy to wonder if a drive to Braddock for theater is worth your time. Barebones Productions unequivocally affirms the answer is a resounding “Yes!” with their newest production, Sam Shepard’s “True West.” Their Black Box Theater is an… Read more »

By Claire DeMarco, ‘Burgh Vivant Add three tenors, one wife, two girlfriends, and a hotel bellhop who sings. Multiply misunderstandings, mistaken identities, assumed infidelities. Divide loyalties among friends and partners. Subtract any semblance of sanity. And you have a formula for disaster in Ken Ludwig’s zany “A Comedy of Tenors!!!” In 1936, Henry Saunders (Dewayne… Read more » 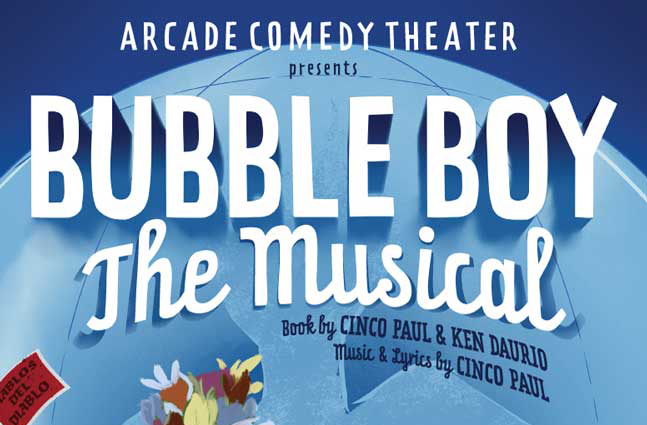