PITTSBURGH, Pa., November 14, 2013 – GoodTaste! Pittsburgh is excited to announce that legendary Brooklyn Brewery brewmaster, Garrett Oliver will be headlining the first-ever Pittsburgh Brew ‘N Chew on January 11, 2014, at the Monroeville Convention Center. One of the foremost authorities in the world on the subject of beer, Oliver will bring his more… Read more »

There’s always a lot do in Pittsburgh. Every week we pick five fun things for your weekend. Here’s the list for January 9 – 12 Soussside n’ nat Tami Dixon returns to the Southside for “South Side Stories,” her one-woman show where she inhabits the lives and stories of some of the residents in Pittsburgh’s… Read more »

PITTSBURGH, Pa. – There’s a new beer festival on tap for the greater Pittsburgh region, and this one’s got bite. As beerfest buzz continues to bubble across our great city, GoodTaste! Pittsburgh is giving its famed food-show reputation a new twist with the introduction of its first-ever Pittsburgh Brew ‘N Chew, sponsored in part by… Read more »

Visitors Can Choose the Amount They Wish To Pay on the Summer Solstice  by Bringing in a Preserved Snowball   PITTSBURGH, Jan. 3, 2014 — Carnegie Science Center is offering a unique opportunity to capture a bit of this week’s snowfall now, preserve it for a few months, then bring it in—and celebrate the Summer Solstice with… Read more » 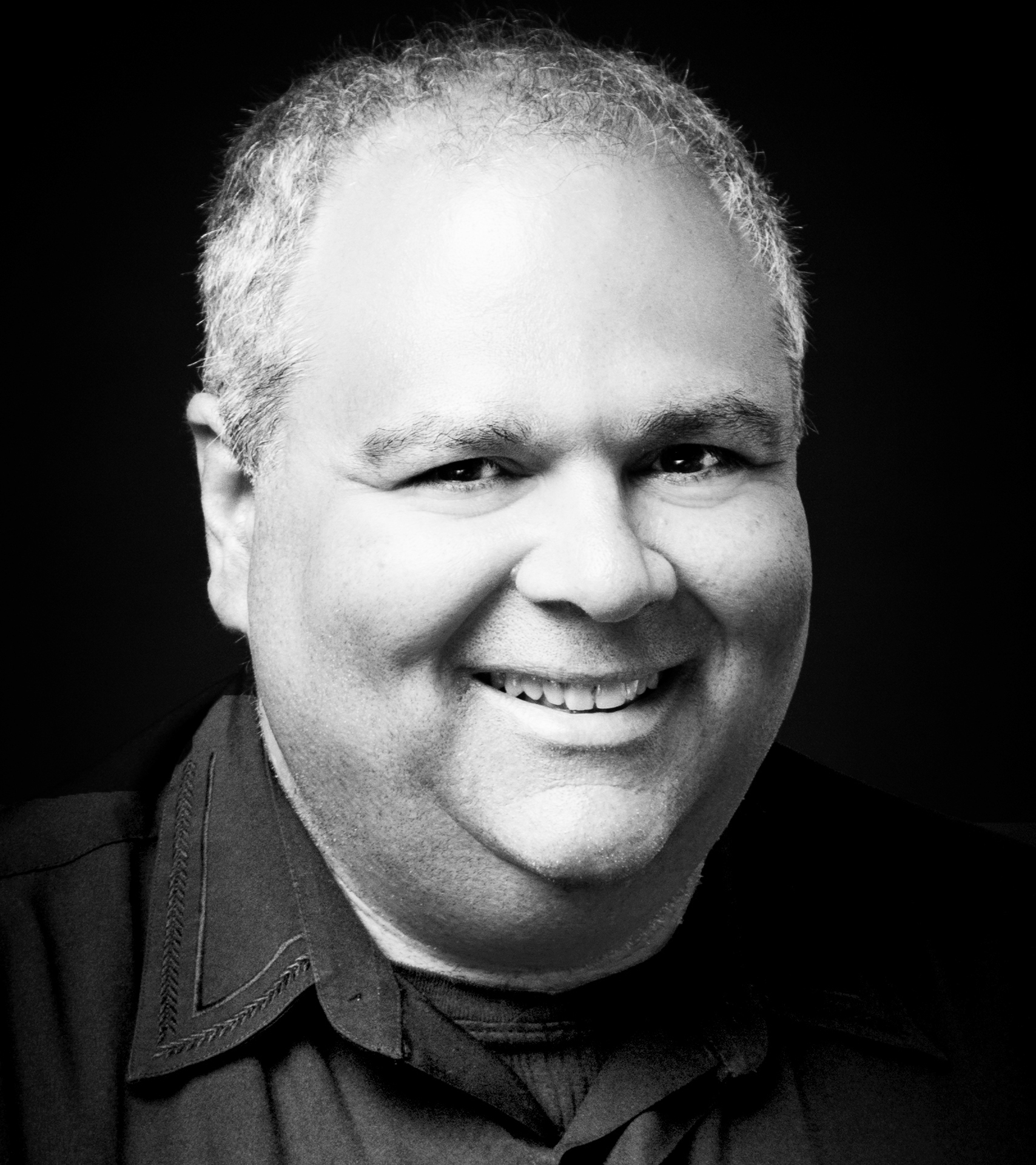 There’s always a lot do in Pittsburgh. Every week we pick five fun things for your weekend. Here’s the list for January 2 to 5. Return of the King The Pittsburgh Public is bringing back an old favorite, literally and figuratively. Tom Atkins reprises his role as the now-legendary Pittsburgh Steelers franchise owner, Art Rooney,… Read more »

Greetings ‘Burgh Vivants!  A very Merry Christmas from all of us here at BV. For me, Christmas Day itself has always carried with it a strange energy.  All of the big build-up; the songs, the cookies, the sales, lights and decorations running the gamut from elegant to garish – all of it a technicolor locomotive… Read more »