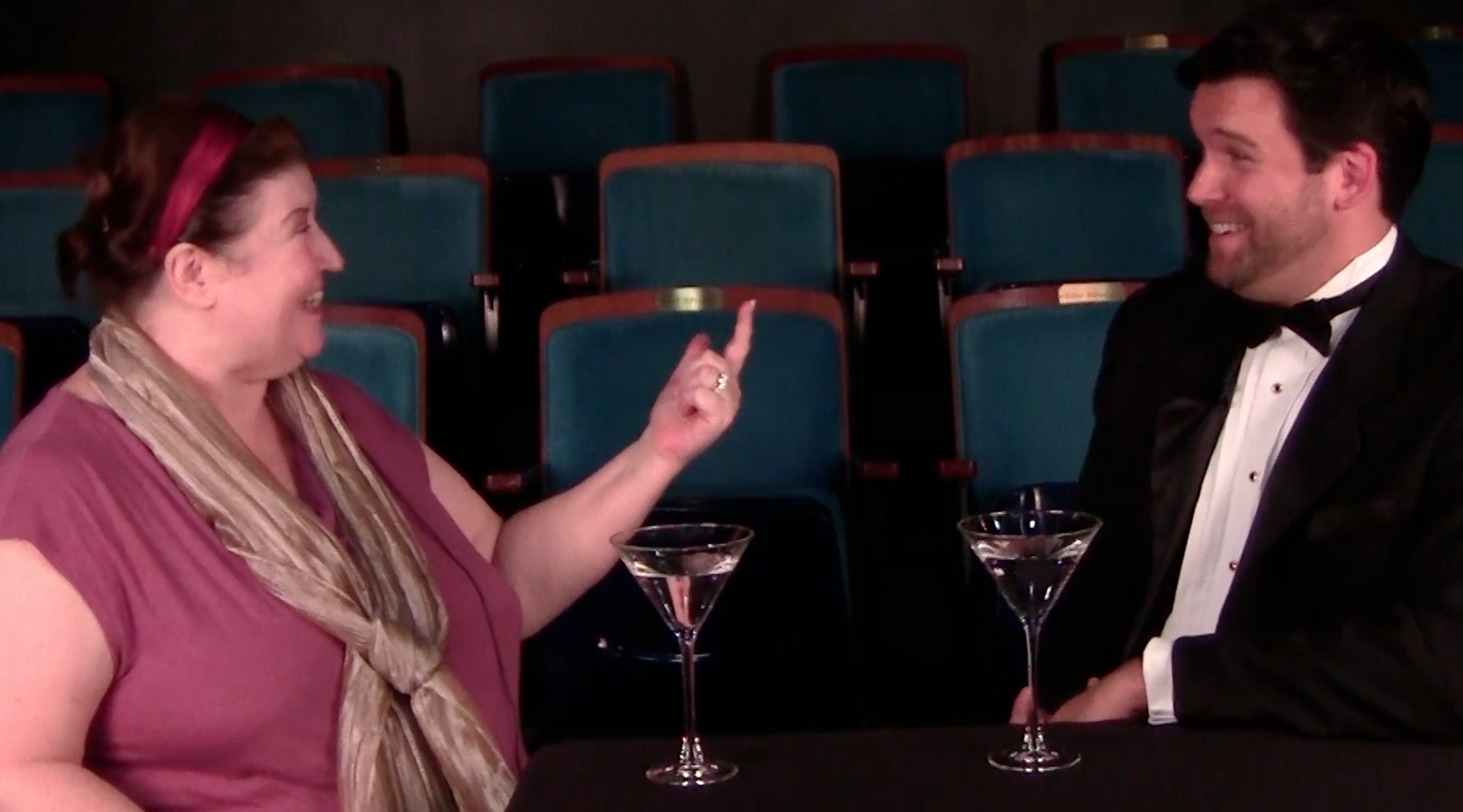 Get a peek inside Off The Wall, Pittsburgh’s Regional Theater Company!  Artistic Director Virginia Wall Gruenert reveals the origins of Off The Wall Productions, and her inspirations as an actress and playwright.  Impressed?  Intrigued?  See this dynamic company in action with its production of “The Zero Hour” by Madeleine George, directed by Robyne Parrish, Oct… Read more » 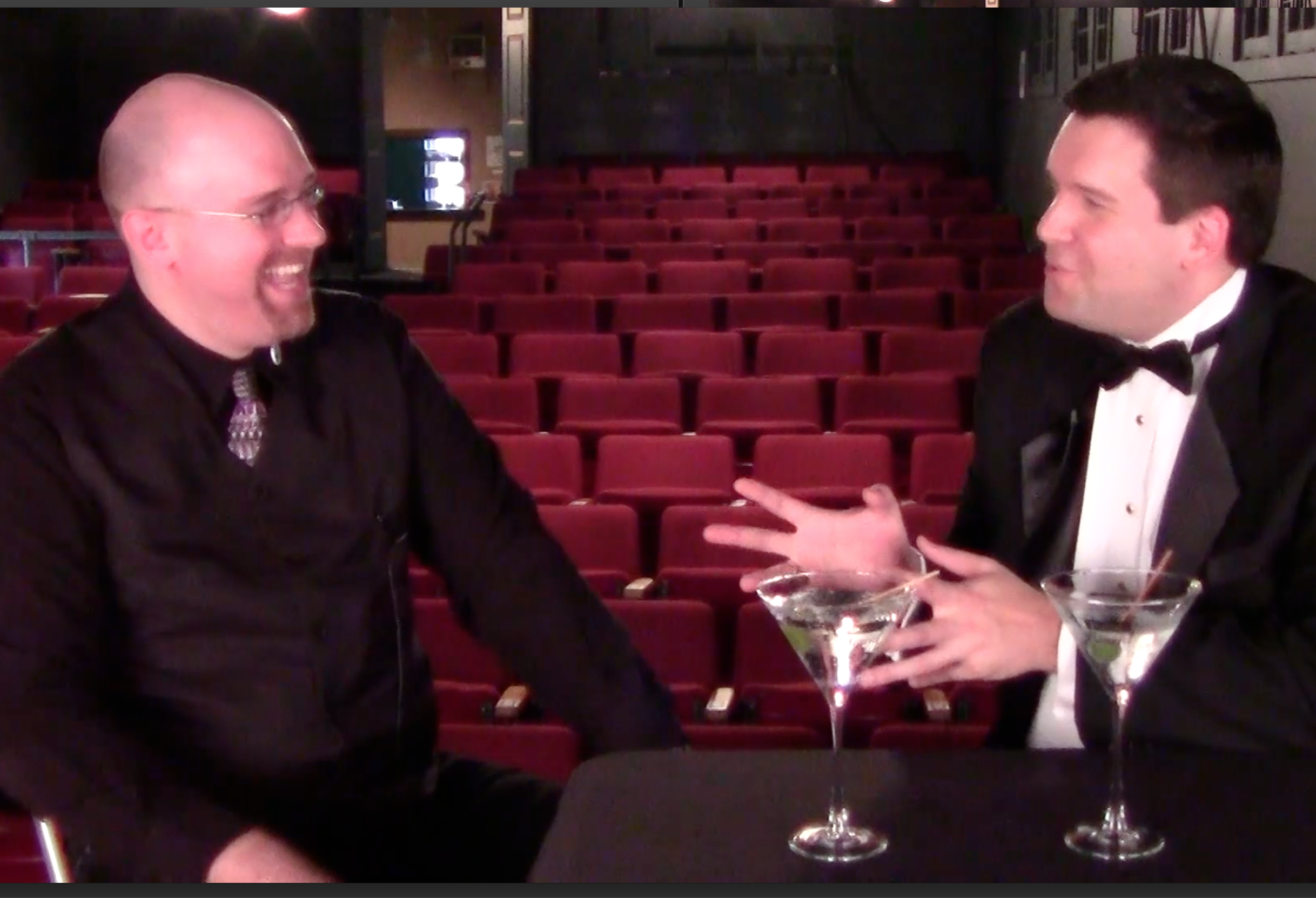 Rage of the Stage Players has its own special tassel on the edge of Pittsburgh fringe theatre, and this week Artistic Director James Michael Shoberg puts back a martini with host Brian Edward and reveals what special qualities set Rage apart from the rest. PLUS – get an inside look at the upcoming premiere of… Read more » 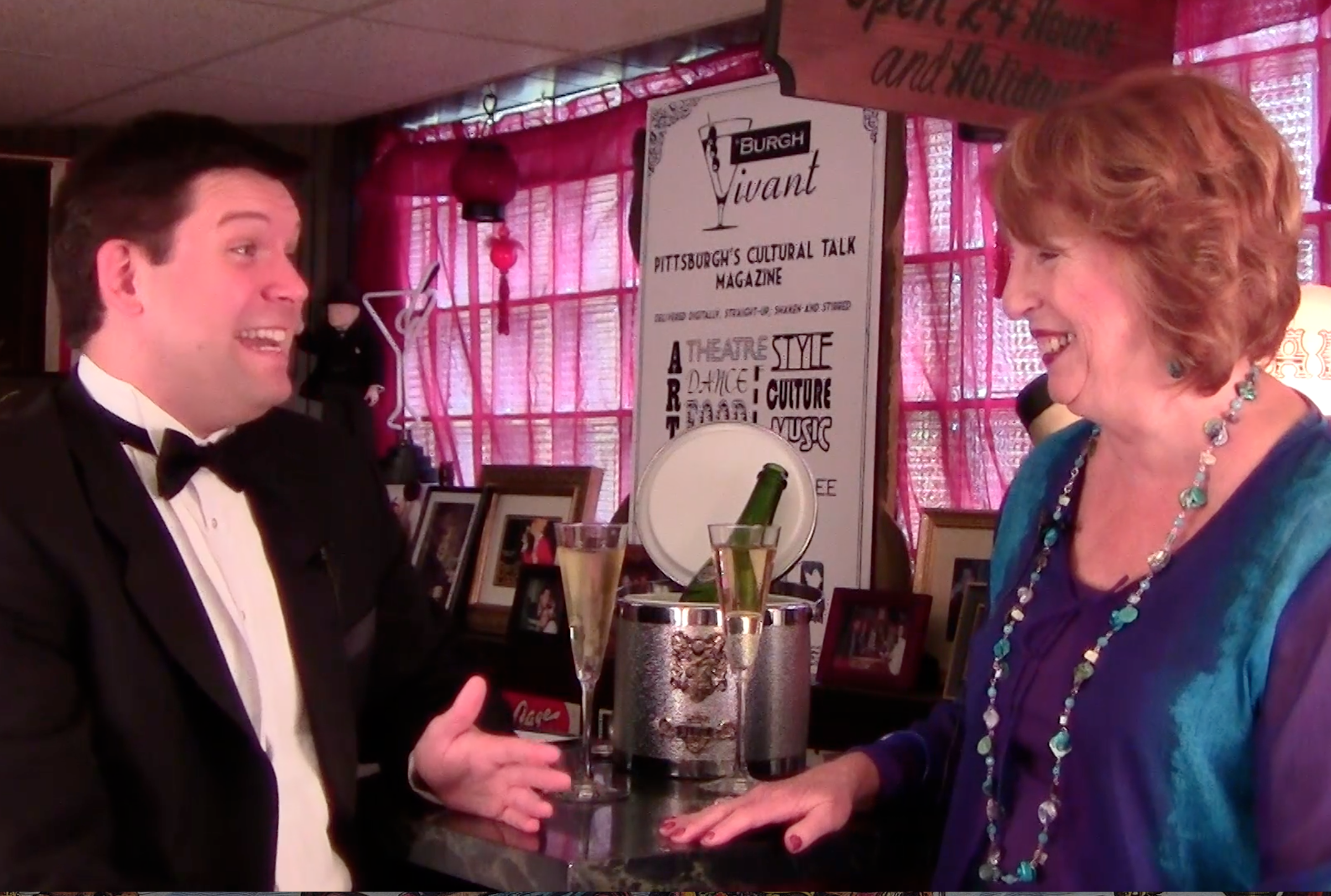 Who doesn’t love a good british murder farce?  Lonnie stops by the ‘Burgh Vivant bar to share her thoughts on “Accomplice,” the riotous comedy now playing at Little Lake Theatre.  She tries her best not to reveal any of the play’s many surprises, but dishes plenty on playwright Rupert Holmes.  “Accomplice” runs through Oct. 12th… Read more » 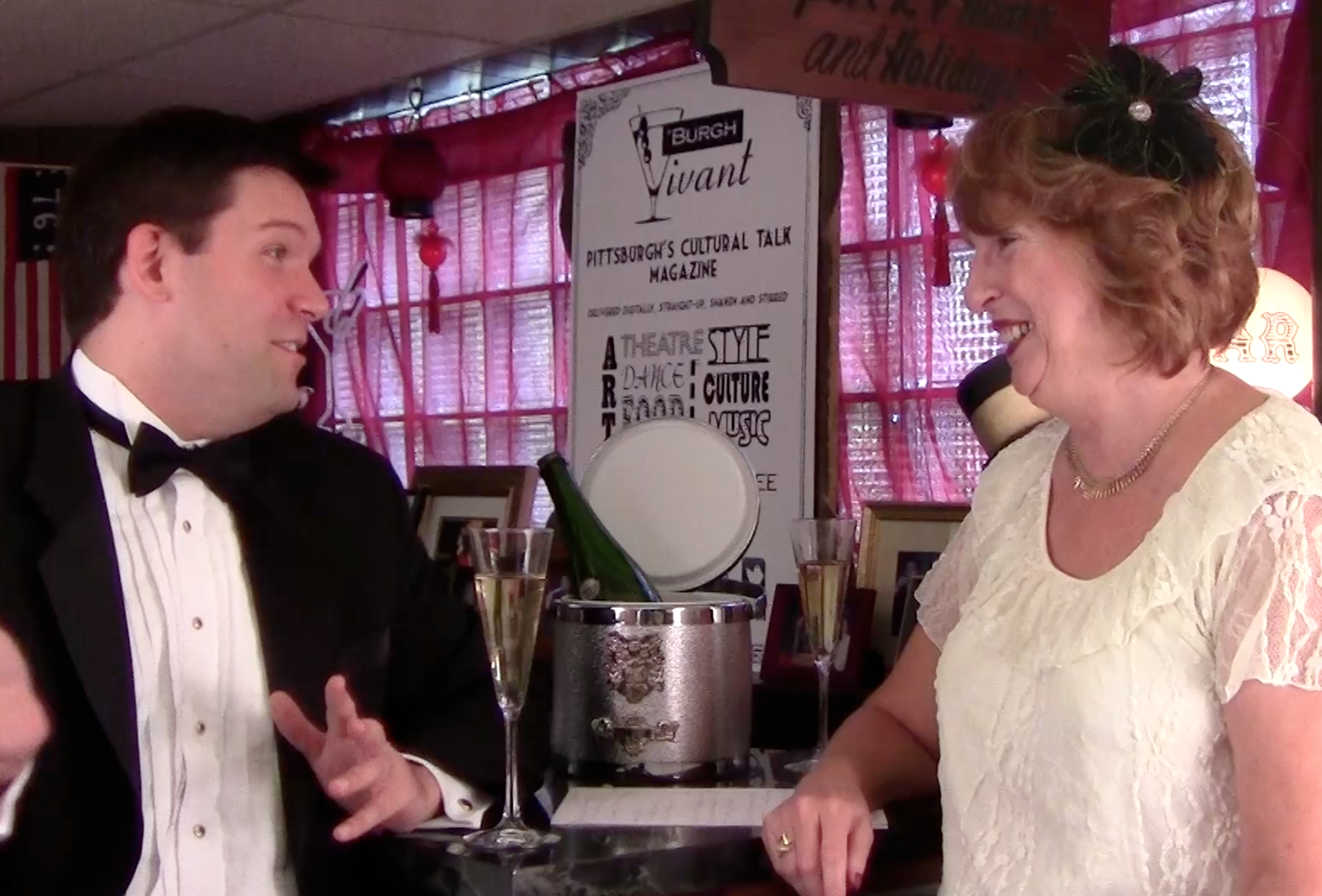 Lonnie “the theater lady” shares her thoughts on “Our Town,” performing Sept 26 through Oct 27 at Pittsburgh Public Theatre, directed by Ted Pappas.  No single script has plagued Lonnie’s extensive theater-going history more than this well-known American classic.  Will the Public’s production change her tune? 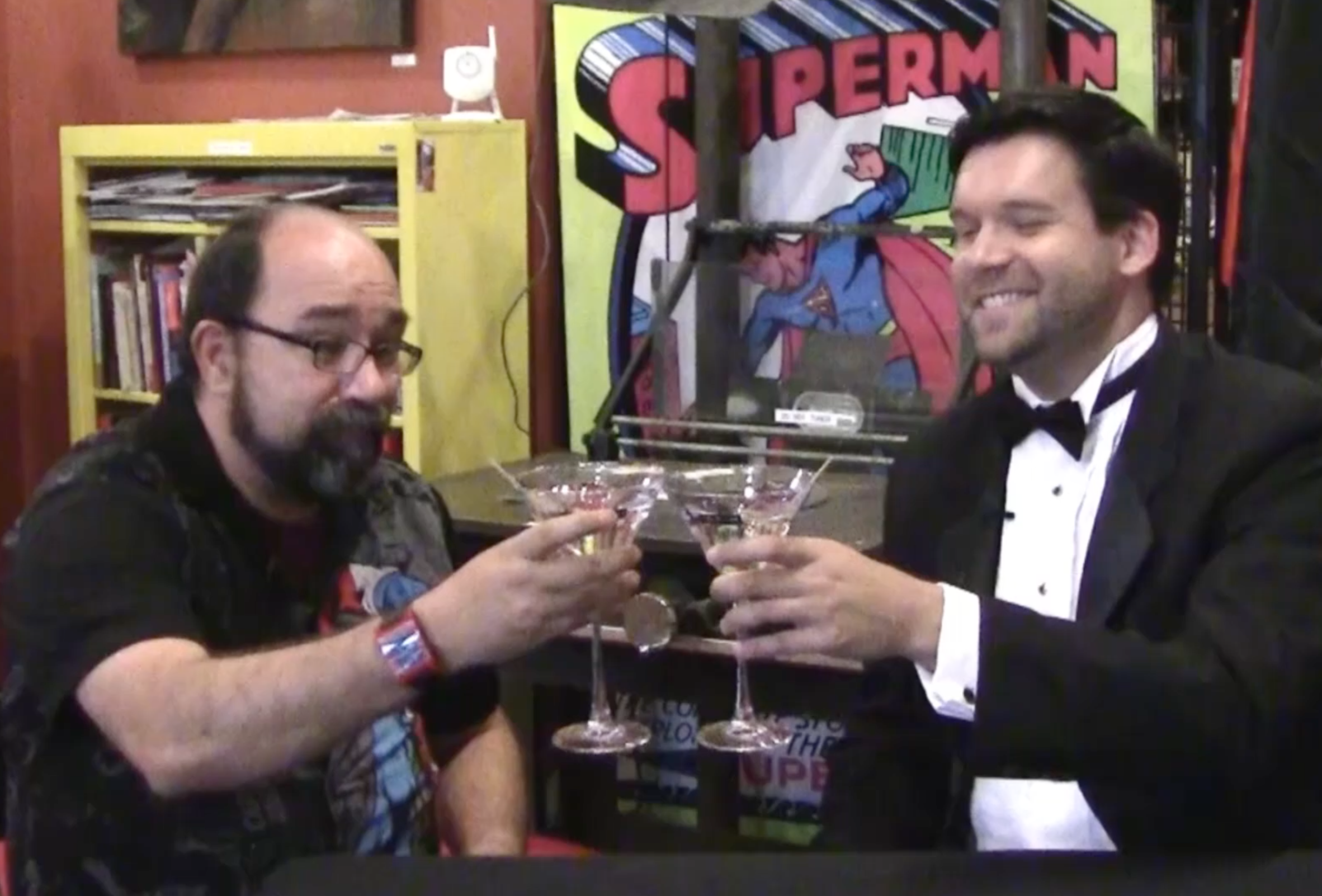 We all want to be Snoopy, but most of us are just scraping by as Charlie Brown. This week on ‘Burgh Vivant, Executive director and founder of Pittsburgh’s ToonSuem Joe Wos describes how cartoons reflect all of us – the good, the bad, and the funny. Find out why our fair city is the birthplace… Read more » 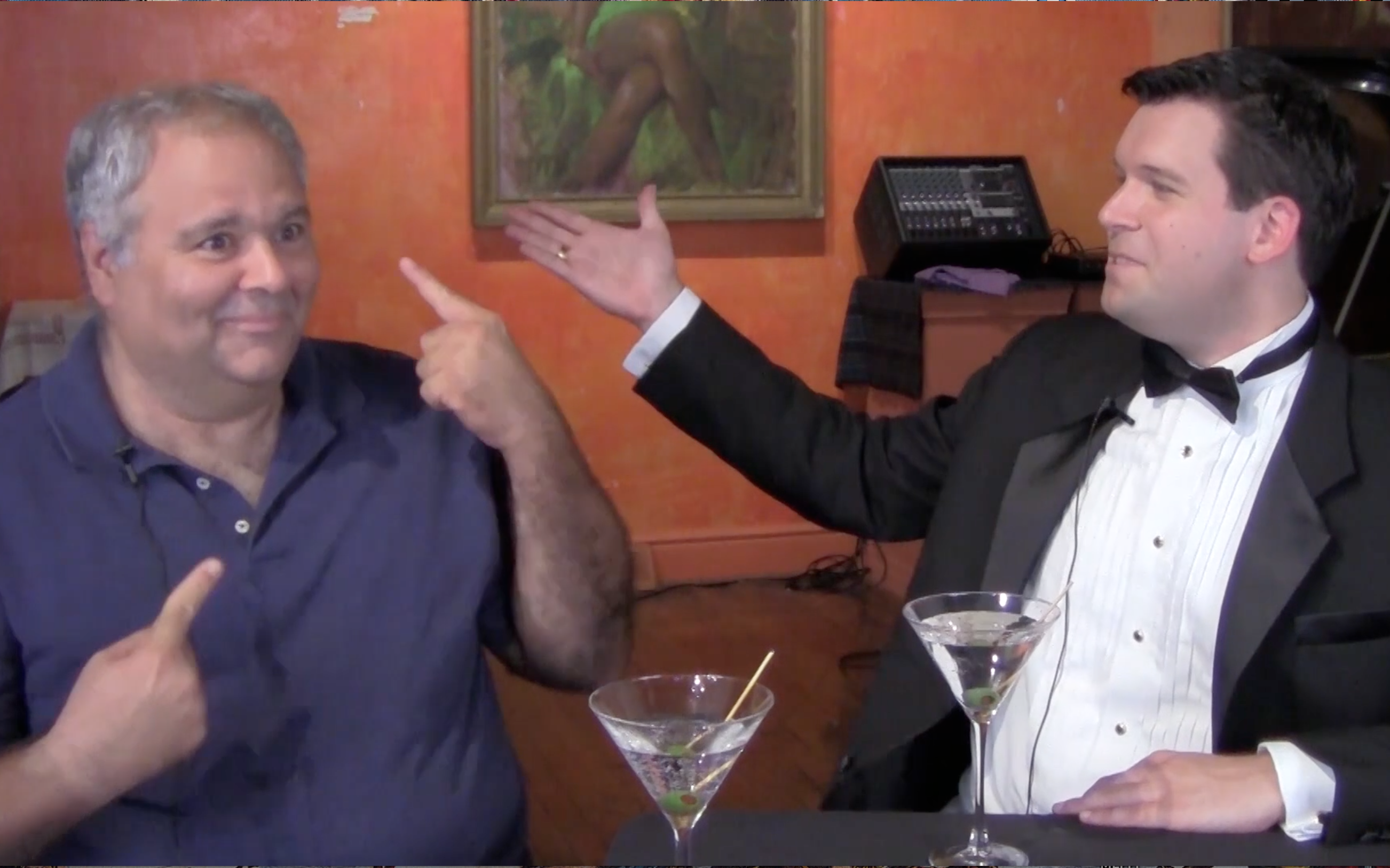 The laughs are inevitable as comedian and author Michael Buzzelli sits down for a cocktail to promote his new book and discuss the mechanics of humor. It’s one of ‘Burgh Vivant’s most riotous interviews to date! Listen to “The Full Martini” – the complete unedited interview in podcast to catch all the hilarity including Mike’s… Read more » 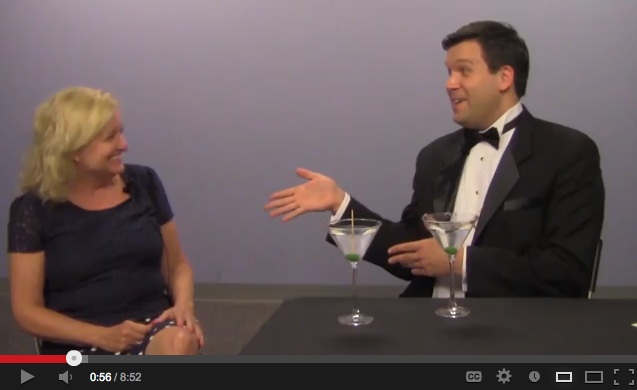 Pittsburgh’s got talent – and no one likes to showcase it more than Nancy Mosser! ‘Burgh Vivant gets the dish on insider information from the casting industry, and of course, the Pittsburgh filming of the BATMAN movie, “The Dark Knight Rises.”

Pondering the meaning of life, or longing to discover the greatest art form on the planet? 3rd Street Gallery may hold the answers to these mysteries – and more! 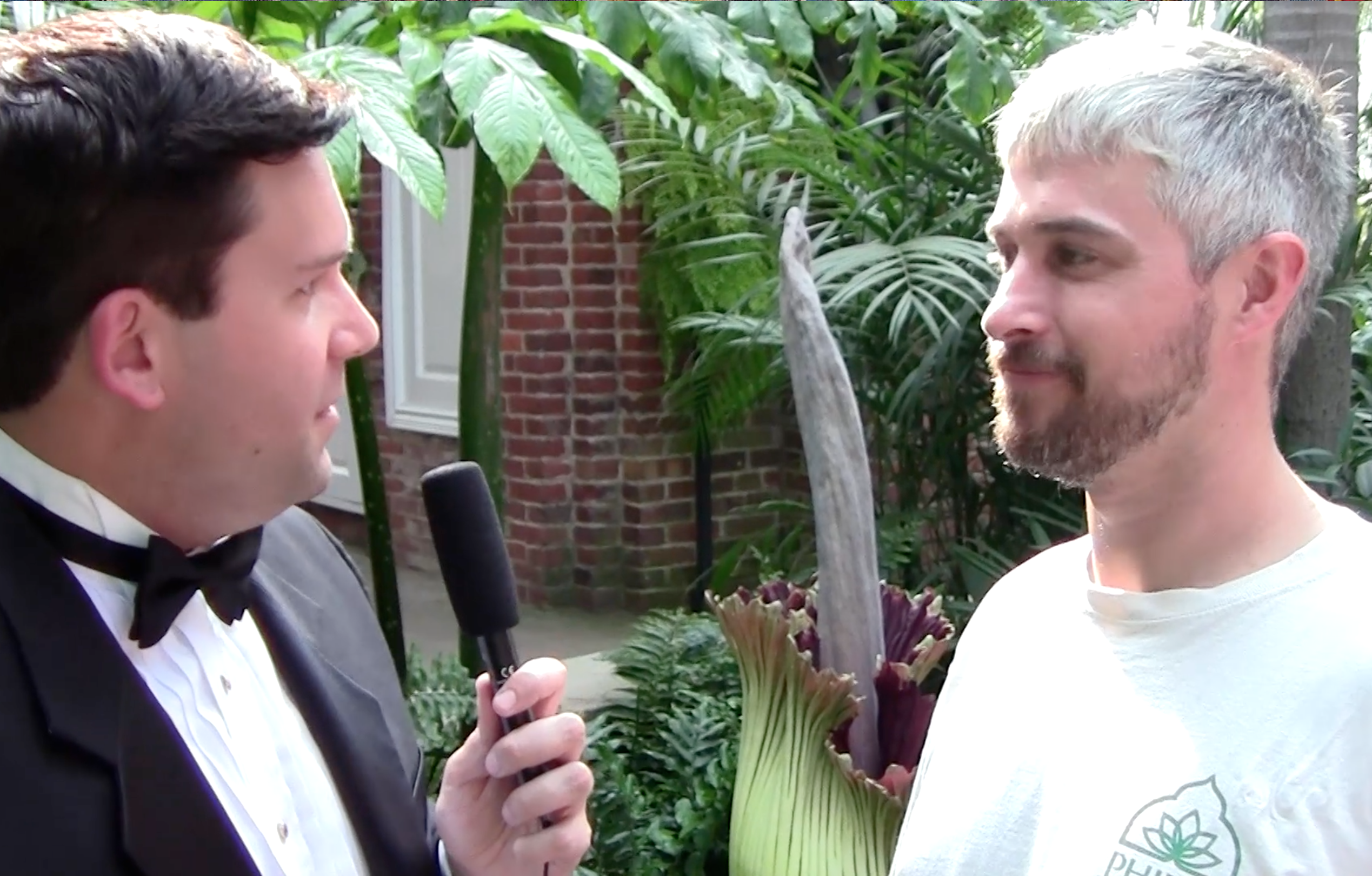 The “post-mortem” on Phipps Conservatory’s rare CORPSE FLOWER!  ‘Burgh Vivant host Brian Edward catches up with Phipps Curator of Horticulture, Ben Dunigan during the Corpse Flower’s ultra-limited once-per-decade 48 hour bloom period.  If you missed it, catch the exotic plant in action here – as well as the scoop on the flower’s unique attributes, horror… Read more » 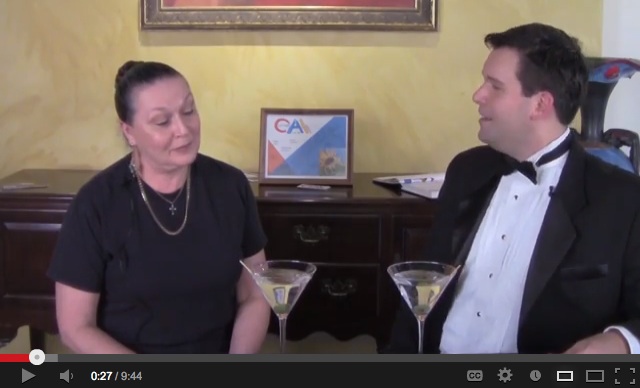 What’s “urine green,” covered in plastic, and living in Fox Chapel? Seasoned designer Marlene Smith-Pendleton knows – and has lived to tell about it!