Michael “Buzz” Buzzelli, “’Burgh Vivant Talk about it “WordPlay” returns.  It’s like the Moth with music. Storytellers reveal honest tales about themselves while a DJ spins music, using anything from Brahms to Beyonce.  You’ll laugh, you’ll cry and you’ll get an extremely intimate look into the life of a total stranger. It’s Friday and Saturday… Read more »

By Michael “Buzz” Buzzelli, ‘Burgh Vivant Nicer Things Heidi Nagle is returns with her (mostly) one woman show, “This is Why We Can’t Have Nice Things.” Nagle, founding member of the sketch comedy troupe, “The Harvey Wallbangers,” explores the human psyche, discusses familial embarrassments and her intense love of Pittsburgh in the show. It’s sure… Read more »

By Michael “Buzz” Buzzelli, ‘Burgh Vivant Read Light District Thursday, March 9, is the Mad Muse presents “The Literary Brothel: A Grand Guignol.”  Lilith DeVille will guide you through the brothel where  you will enticed by The Sacred Literary Whores to come to their rooms for their Grand Guignol Stories. The Literary Brothel is at 449 Jefferson… Read more » 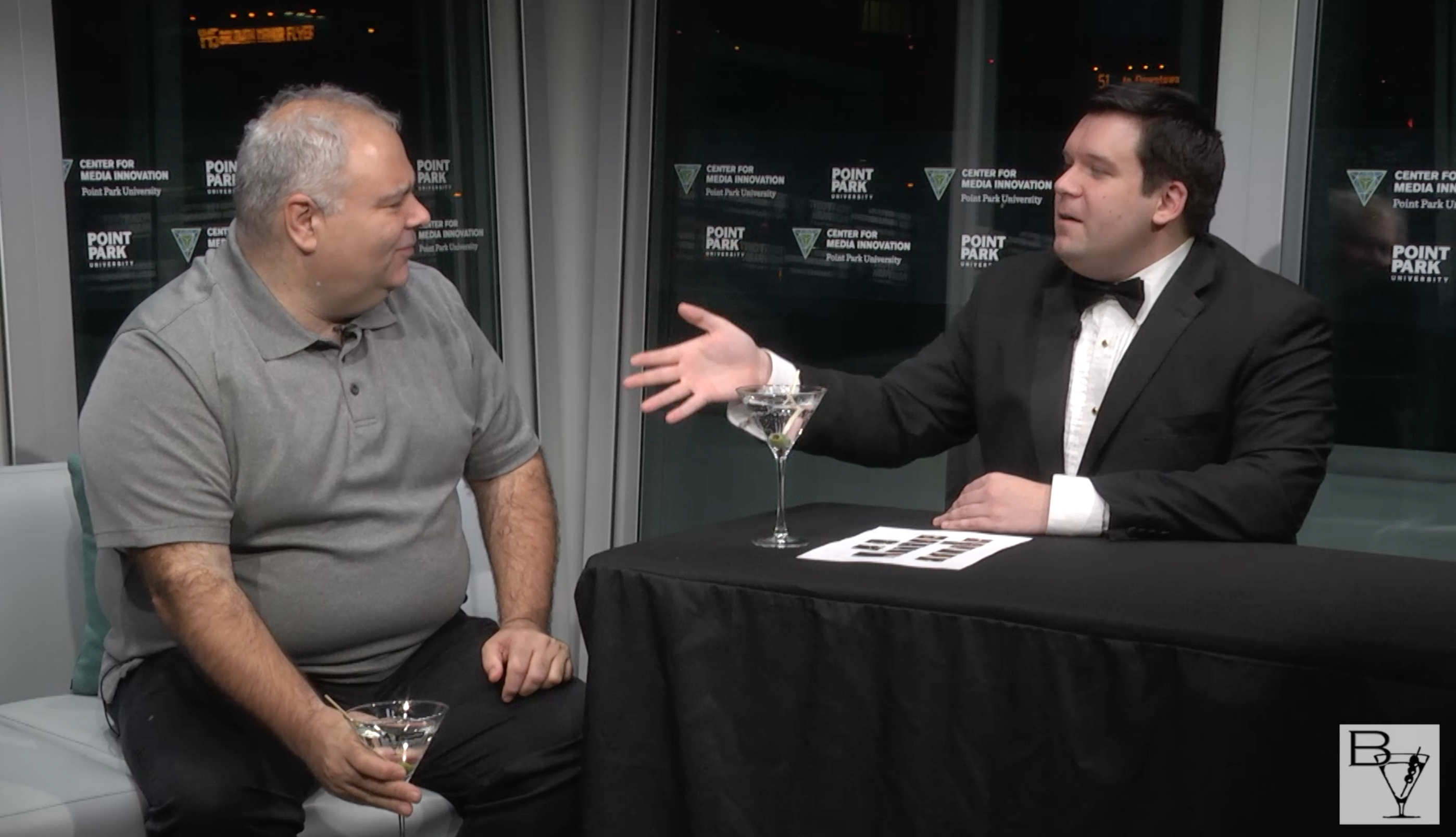 By Michael “Buzz” Buzzelli, ‘Burgh Vivant Alternative Facts Who watches the watchers? You do. You can spy on Winston and his love life in “1984” as he tries to hide in the future police state where Big Brother is watching you.  Find all the intrigue and action down at the New Hazlett Theater, 6 Allegheny… Read more »

University of Pittsburgh Teaching Artist Ricardo Vila-Roger discusses the difficult conversations presented in his upcoming production of BALTIMORE. Catch the performance March 29th through April 9th, 2017 and PETER AND THE STARCATCHER March 30th through April 9th at the University of Pittsburgh Stages. For tickets and more information, visit play.pitt.edu, and listen to “The Full… Read more » 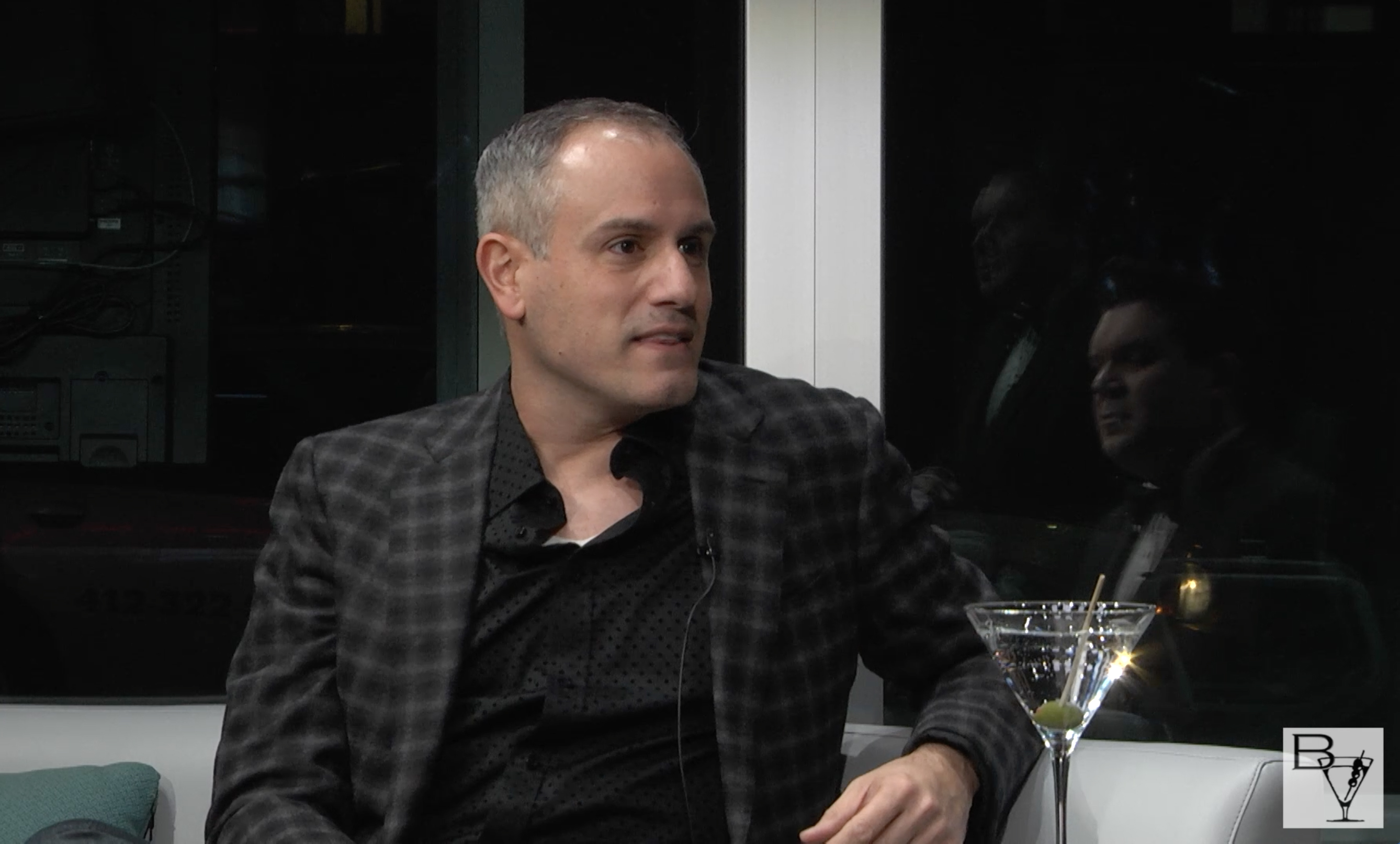 In December 2016, The University of Pittsburgh hosted a town hall to discuss the matter of equitable casting across Pittsburgh’s vibrant theatrical landscape. Teaching Artist and town hall organizer Ricardo Vila-Roger discusses the challenges and possible solutions for improving racial equality on stage and screen. Listen to “The Full Martini” – the complete interview in… Read more » 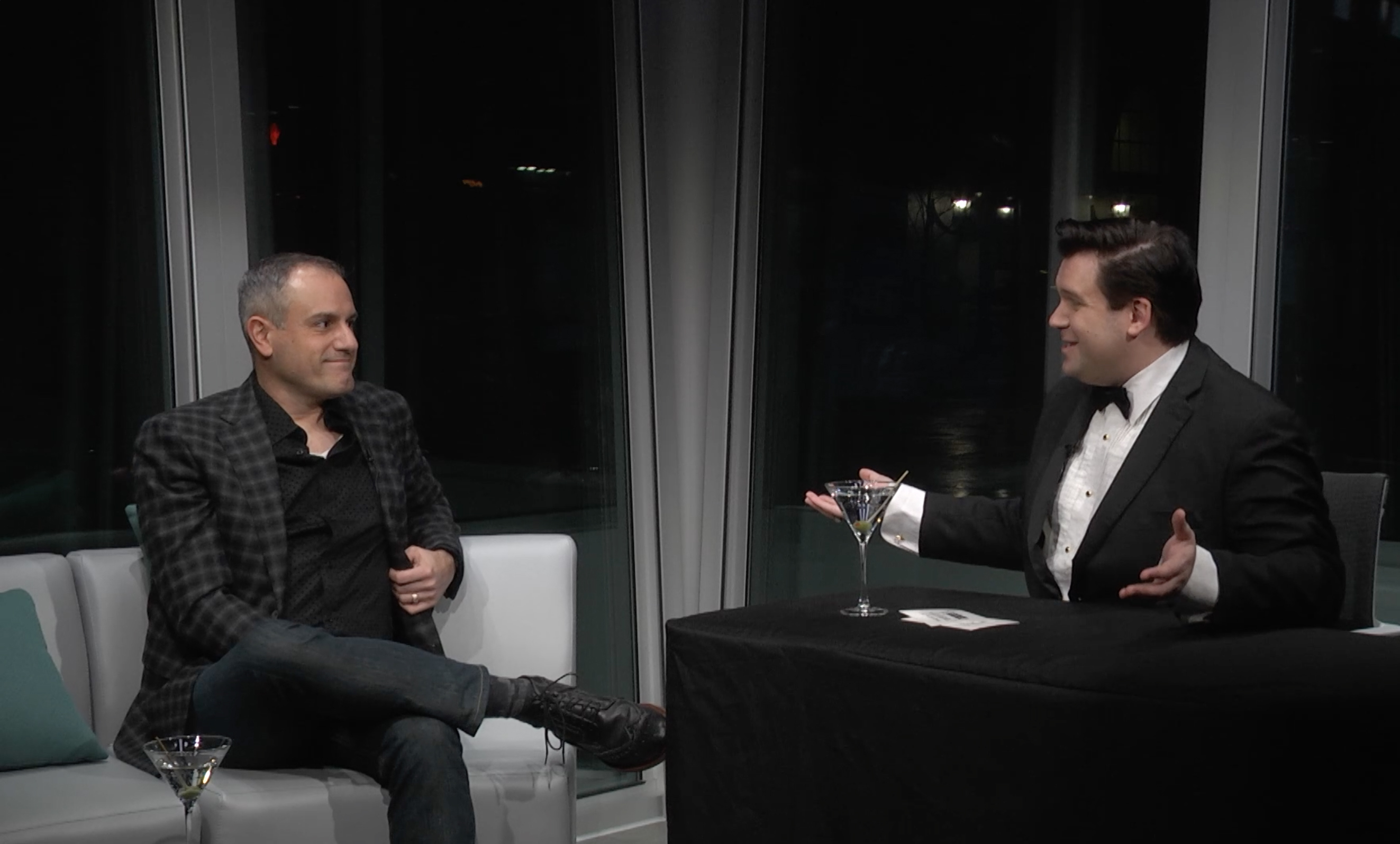 University of Pittsburgh Teaching Artist Ricardo Vila-Roger and host Brian Edward weigh in on super hero films (the good, the bad, and the Ryan Reynolds GREEN LANTERN), the rationality of BATMAN, and irrationality of GOTHAM. Listen to “The Full Martini” – the complete interview in audio podcast, and watch ‘Burgh Vivant, filming weekly at Point… Read more »

A special offer to attend one of the year’s hottest parties from our friends at Quantum Theatre! Get $10 off your Digital Dance Party ticket HERE. Regular priced Digital Dance Party tickets are $60.  Get your’s for only $50! Come lend your dazzling radiance and step inside the art of the Pre-Raphaelite era. The theatrical teams at Quantum… Read more »