Michael “Buzz” Buzzelli, ‘Burgh Vivant I Laugh, You Laugh Jessica Kirson comes to town on Friday, June 24. The comedian has been seen up and down the dial including Comedy Central’s “Premium Blend,” “The Tonight Show with Jay Leno,” “The Jim Gaffigan Show,” and more. She will be joined by local comedian Chrissy Costa.  There’s… Read more »

By Michael “Buzz” Buzzelli, ‘Burgh Vivant Sketchy Sketch comedy troupe the Harvey WALLbangers return to the Carnegie Stage this weekend with “Luck it, We’ll do it Five.” They’ll be performing live in front of an audience. The L and the F may be reversed in the poster. They’ll be taking on conspiracy theorists, jilted lovers,… Read more » 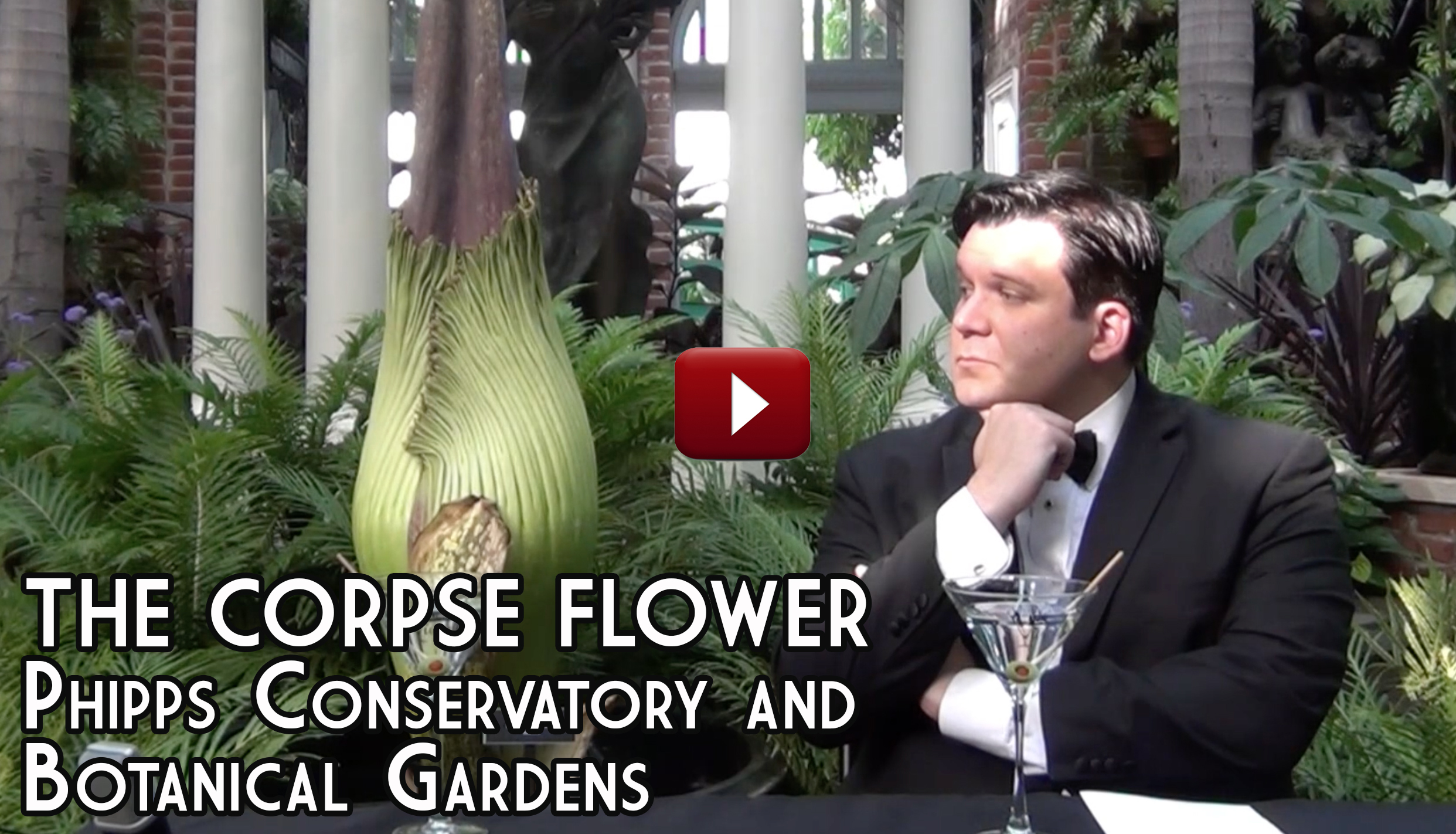 Warning: sizeof(): Parameter must be an array or an object that implements Countable in /home/burghviv/public_html/wp-content/plugins/ad-injection/ad-injection.php on line 824

Warning: count(): Parameter must be an array or an object that implements Countable in /home/burghviv/public_html/wp-content/plugins/ad-injection/ad-injection.php on line 831


Romero The Corpse Flower is in bloom again! Brian Edward caught up with the elusive plant for an intimate cocktail conversation at Phipps Conservatory and Botanical Gardens just prior to its 2016 re-bloom. The two reflect upon Romero’s 2013 debut, the plant’s unique life cycle, and a possible career in pictures! Visit Romero the Corpse… Read more »

by Michael “Buzz” Buzzelli, ‘Burgh Vivant Tudors Down In England, 1556, Archbishop Thomas Cranmer is visited by the ghosts of Queens Anne Boleyn and Katherine of Aragon, both who want his immortal soul. It’s a Tudor comedy, “The Consorts,” written by Tim Ruppert. The play was workshopped earlier in the year, but now it’s ready… Read more »

By Michael “Buzz” Buzzelli, ‘Burgh Vivant The Grill Girl There’s a lot going on in the ramshackle diner in Gilead. The town’s residents and the employees of the Spitfire Grill will not only tell you all about it, they’ll sing about it in the musical, “The Spitfire Grill.” You can get down to the grill… Read more »

On May 14th, the family of Pittsburgh icon and “cosmic jazz chanteuse” Phat Man Dee tragically lost their home to a devastating fire. Though Man Dee’s mother and sister were not home at the time and remain safe, the tragedy has left them both with an immense recovery.  Since the fire, Phat Man Dee has… Read more »

By Mike “Buzz” Buzzelli, ‘Burgh Vivant Dirty words This weekend you can go see Mike Bartlett’s “Cock.” It’s the story about a man who breaks up with boyfriend and meets the girl of his dreams. Both man and woman are prepared to fight to keep him. It’s a dinner party like very few others. Kinetic… Read more »