PITTSBURGH – It is with profound sadness that Point Park University and the Conservatory of Performing Arts announce the passing of dance legend Ron Tassone. Tassone, 76, a full-time professor of dance, died Tuesday. He started at Point Park in September 1974. Tassone began his career in summer stock and upon graduation made his Broadway… Read more » 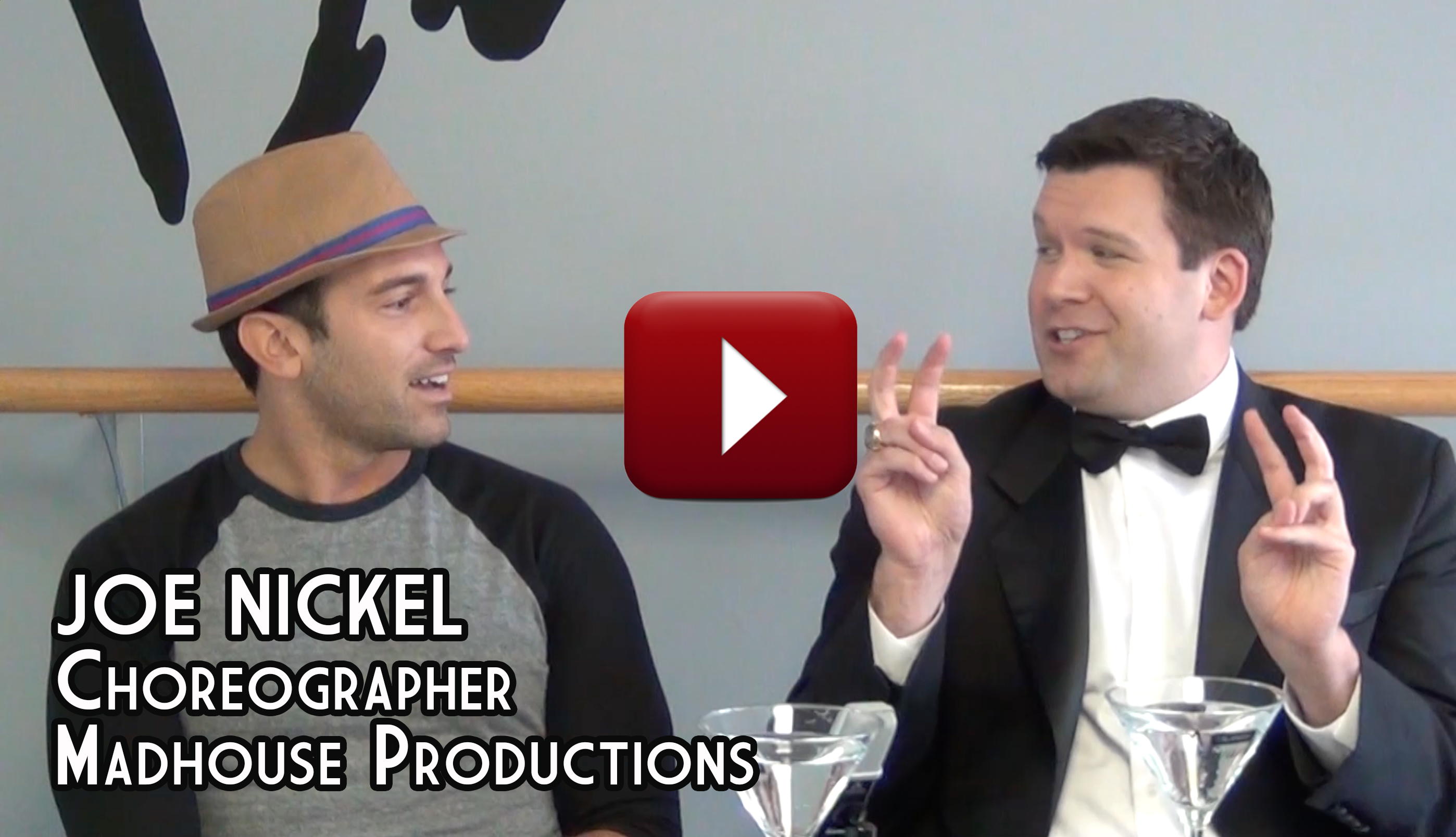 Tonight on ‘Burgh Vivant, it’s back to the bar for host Brian Edward – ballet bar, that is – as he sits down with MadHouse choreographer and producer Joe Nickel. Joe discusses pulling out all the stops for his BURGHLESQUE productions, bringing together some of the city’s top talent. Listen to “The Full Martini” –… Read more »

Pittsburgh Ballet Theatre presents its free performance and picnic in the park at the Hartwood Acres Middle Road Concert Area on Sunday, Aug. 17. “Ballet Under the Stars” begins at 5 p.m. with free children’s activities and a ticketed pre-show picnic dinner followed by the 7:30 p.m. performance.  As part of the Allegheny County… Read more » 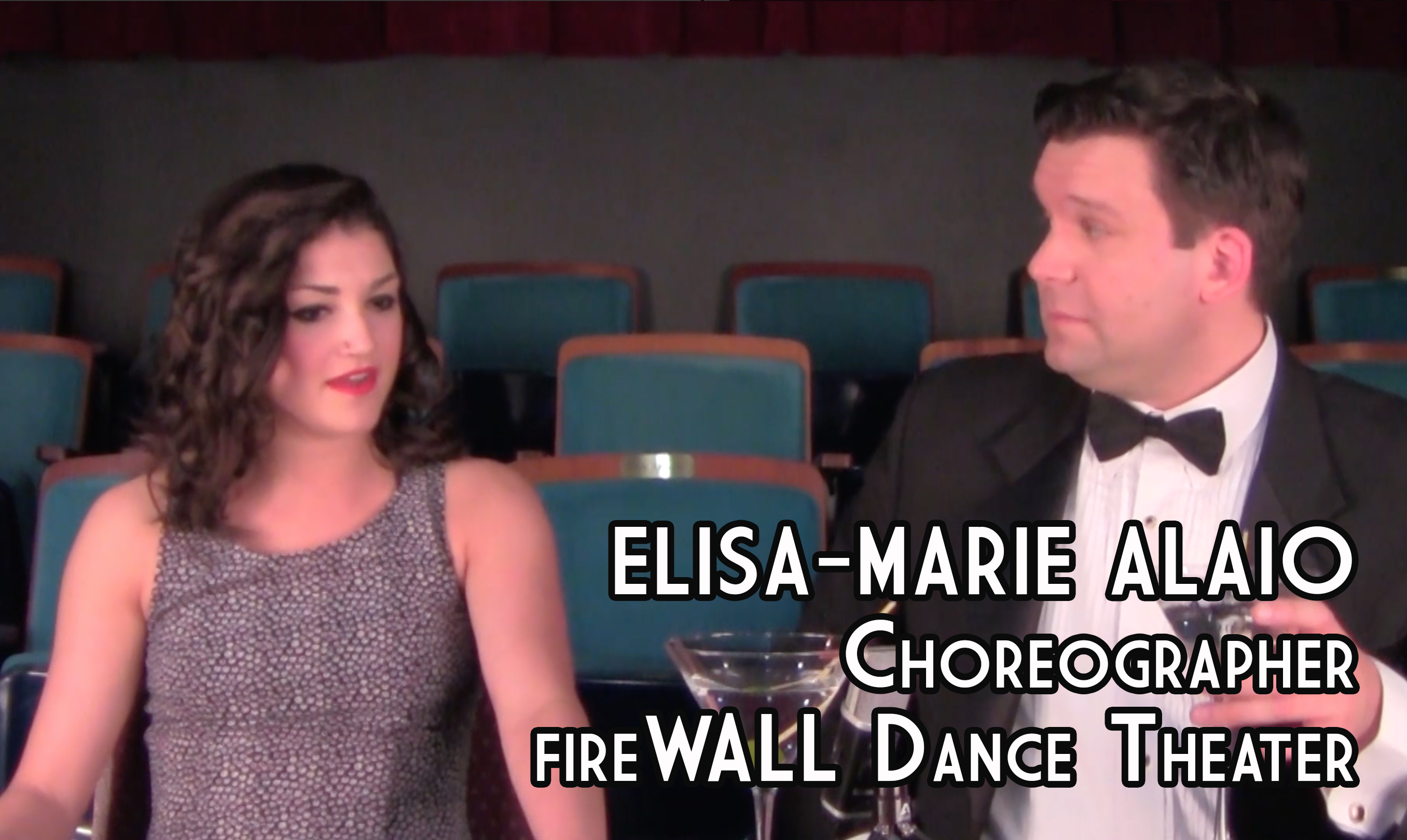 ‘Burgh Vivant is on FIRE this week with Elisa-Marie Alaio, choreographer and Artistic Director of Off The Wall Performing Arts Center’s fireWALL Dance Theater. The dance company has its official debut May 23rd with the premiere of ON THE ROX – and Elisa-Marie has the details. Listen to “The Full Martini” – the complete unedited… Read more » 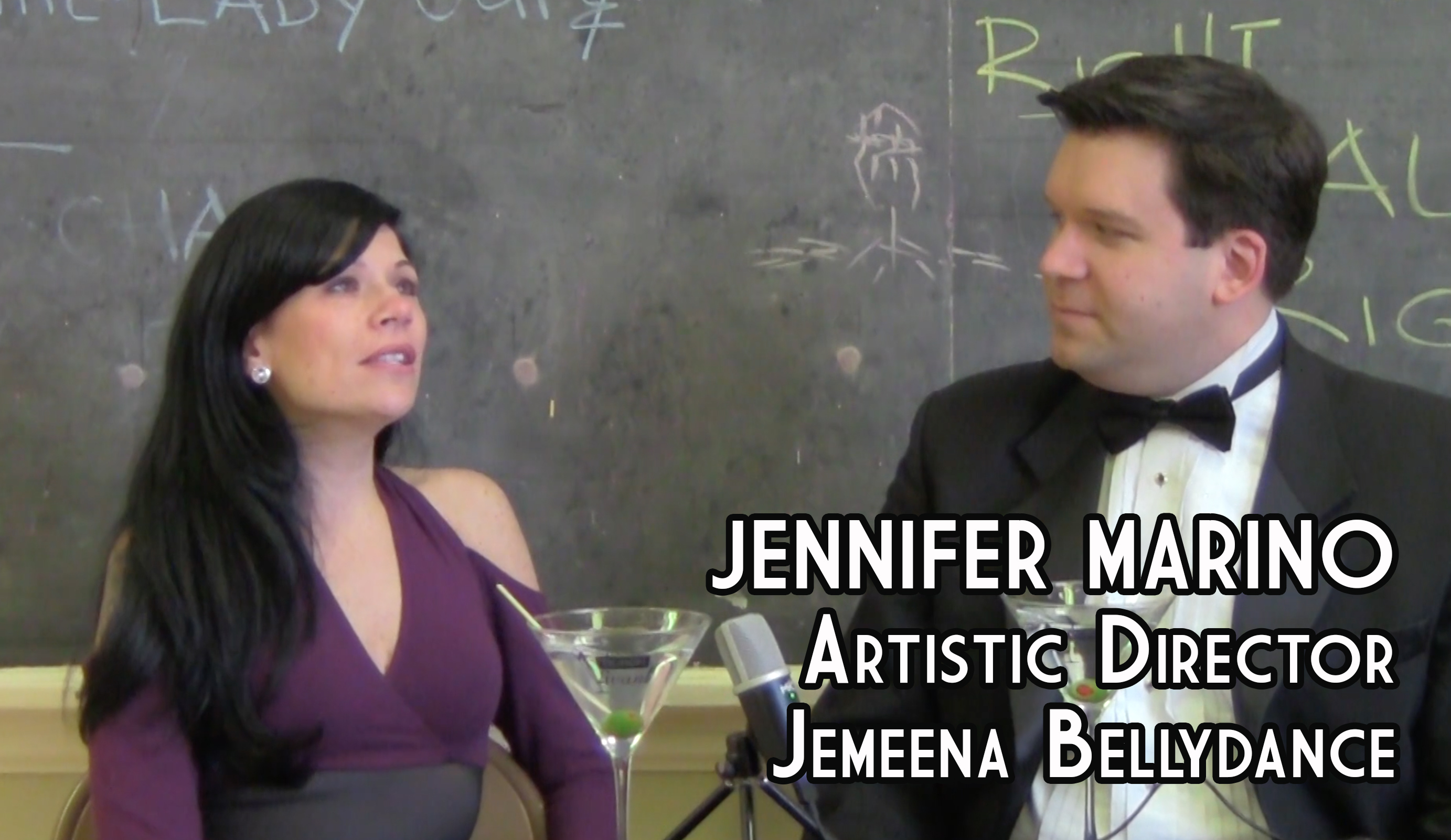 Performer and Jemeena Bellydance Artistic Director Jennifer Marino takes us on a multicultural journey through the art of bellydance, noting its benefits, dispelling its misconceptions, and assuring us that “anyone can bellydance” – a statement that is taken to task when host Brian Edward and some of your favorite ‘Burgh Vivant contributors attempt to shake… Read more »

PITTSBURGH – Point Park University’s Conservatory Dance Company continues its acclaimed tradition of featuring the work of some of the most visionary and internationally recognized choreographers with the Conservatory Dance Company at the Byham Theater, April 17-19. The performances begin at 8 p.m., Thursday, Friday, and Saturday, and 2 p.m. on Saturday, at the Byham… Read more »

CARNEGIE, PA – This Valentine’s weekend, ‘Burgh Vivant host Brian Edward will emcee the first in a series of variety cabarets sporting acts of music, comedy, dance, poetry, and more, produced by Off The Wall Productions. The cabaret will feature performances by Hotep the Artist (pantomime and spoken word), Vocalist Rebecca Covert, comedian Derek Minto, and Off The Wall’s… Read more »