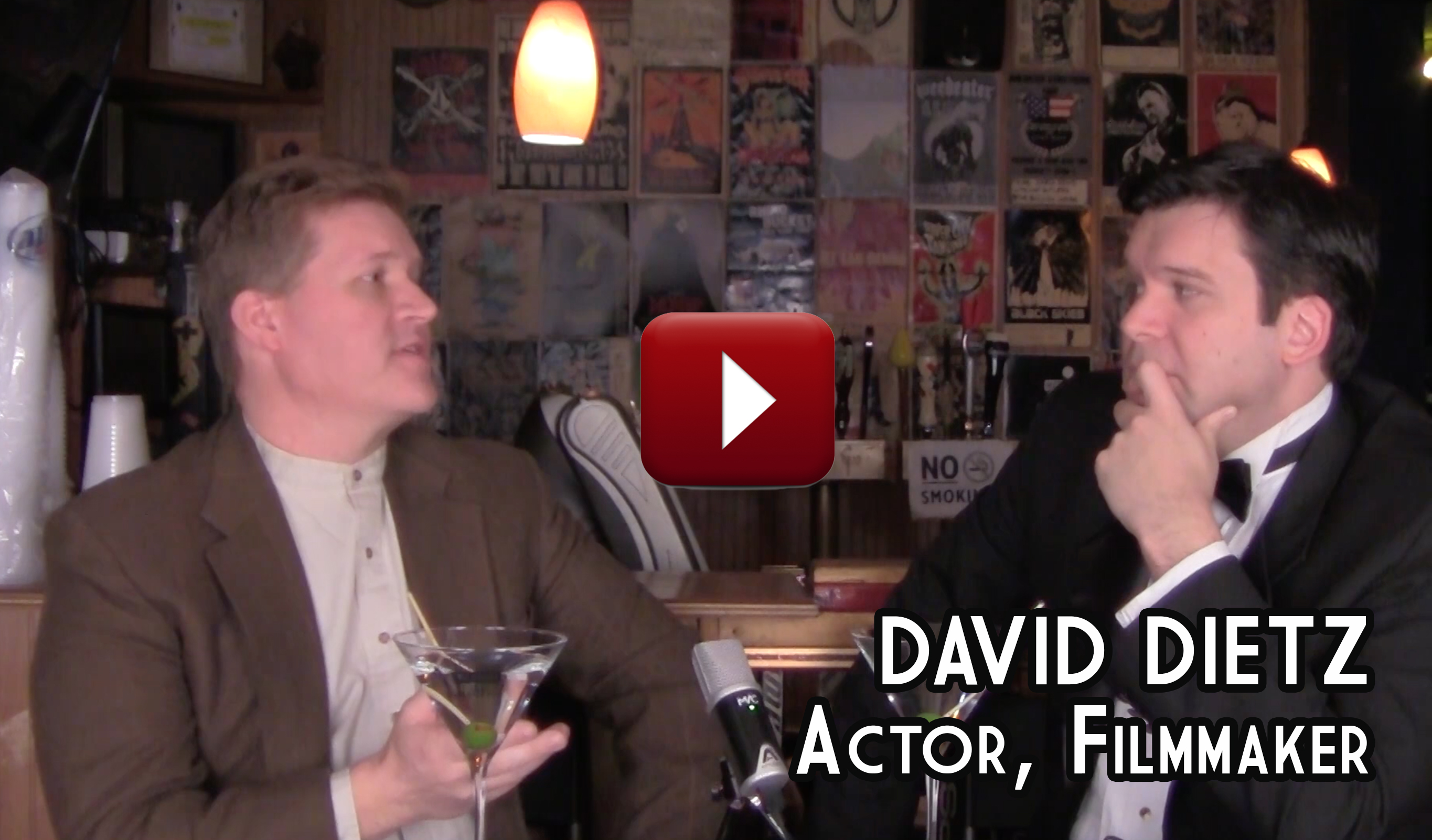 ‘Burgh Vivant spent Halloween with actor and horror filmmaker David Dietz. What evils lurk in the darkness of DVD – find out here! And how it all gets done! AND – would you believe that this episode of ‘Burgh Vivant isn’t the scariest thing that’s been filmed at The Smiling Moose? Listen to “The Full… Read more » 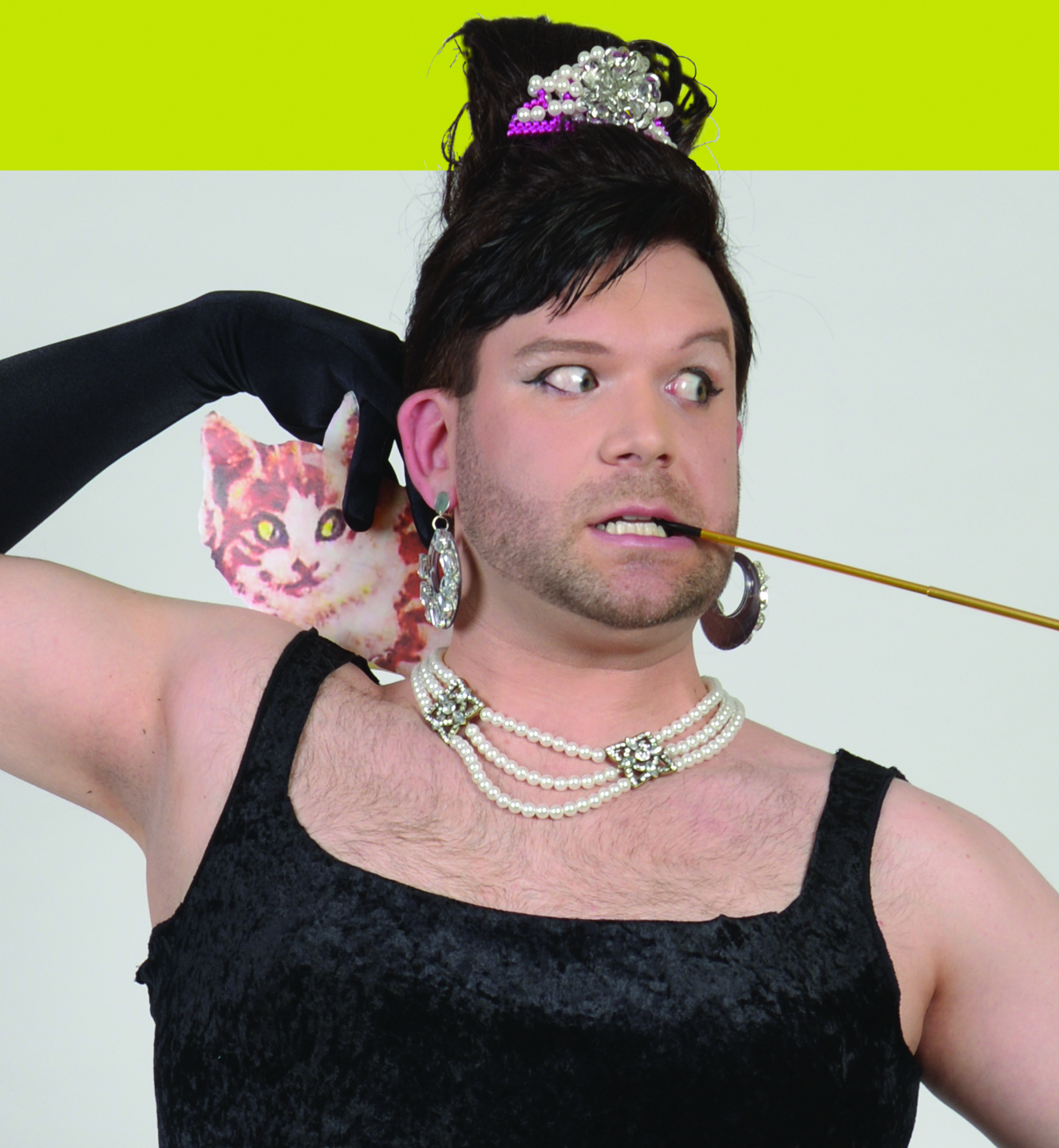 PITTSBURGH, PA – October 10th, 2014.  The Graduate‘s Mrs. Robinson with an unshaven, tattooed leg.  A drag interpretation of Uma Thurman’s Mia Wallace from Pulp Fiction.  The ads have been appearing all around Pittsburgh – in local papers, at T-stations, and in social media.  The 29th Annual Reel Q Pittsburgh LGBT Film Festival opens this… Read more » 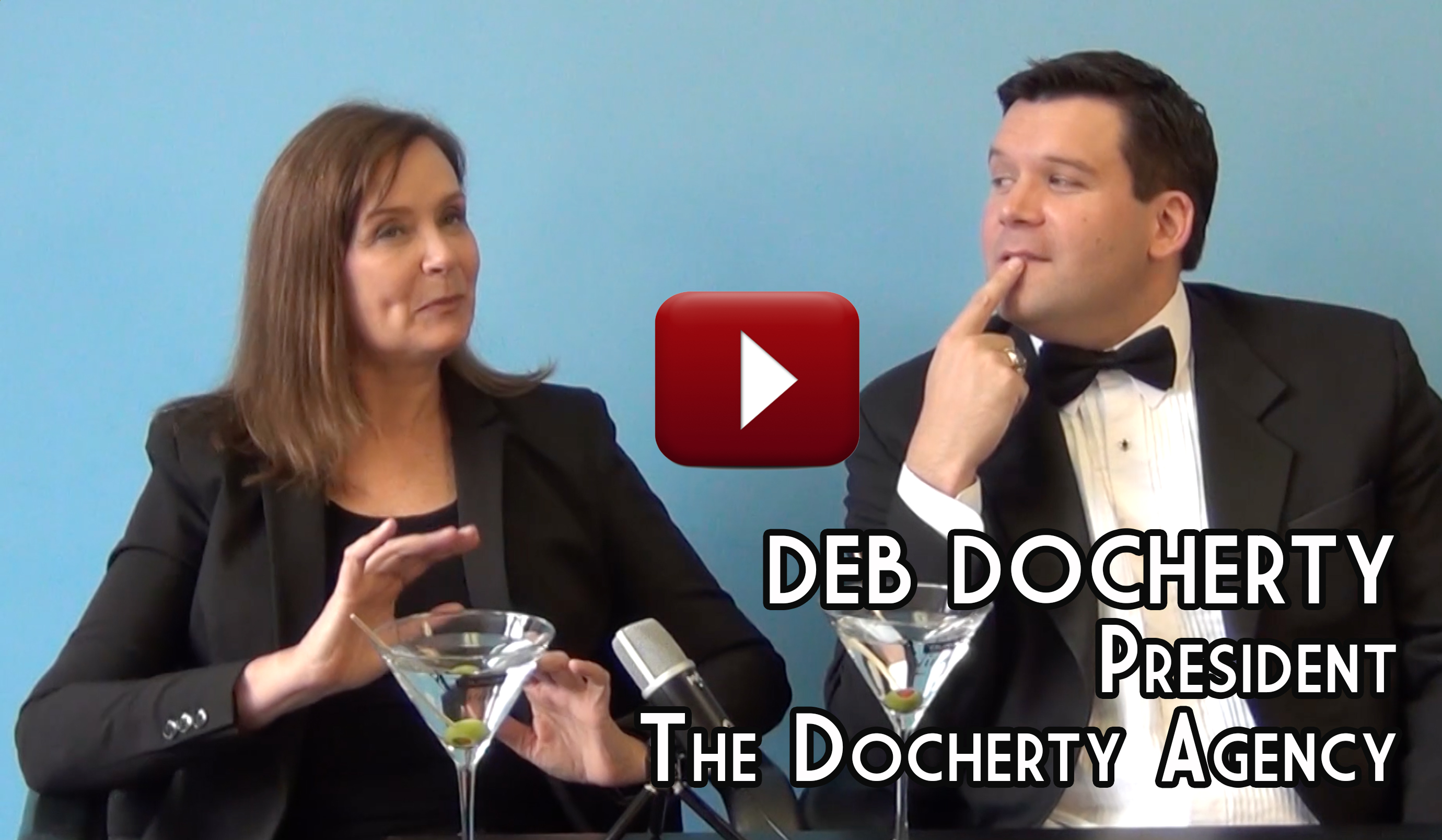 What’s it take to run Pittsburgh’s premier talent and modeling agency? Deb Docherty knows – and she’s dishing over cocktails tonight on ‘Burgh Vivant! Get the inside scoop on what it takes to impress a talent scout, and the do’s and don’t s of auditioning. Plus – a plug for Butcher and the Rye! Listen… Read more » 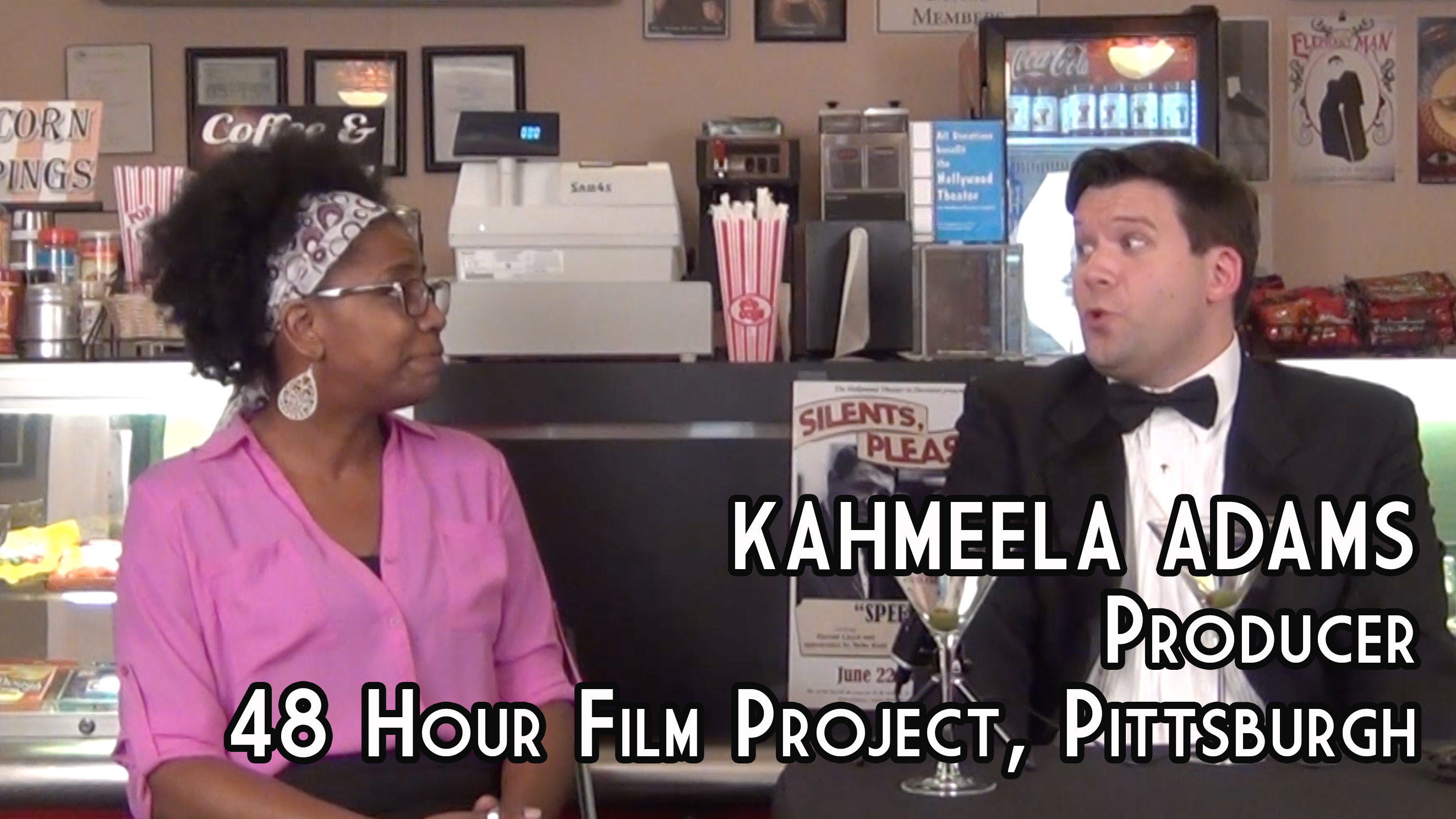 Live from the Hollywood Theater in beautiful downtown Dormont, it’s Kahmeela Adams! Learn about this unique Pittsburgh event, some insider tips from the Producer, and where you can see this year’s mini-movies! Listen to “The Full Martini” – the complete, unedited interview in audio podcast, to hear more on Kahmeela’s artistic contributions to the city,… Read more » 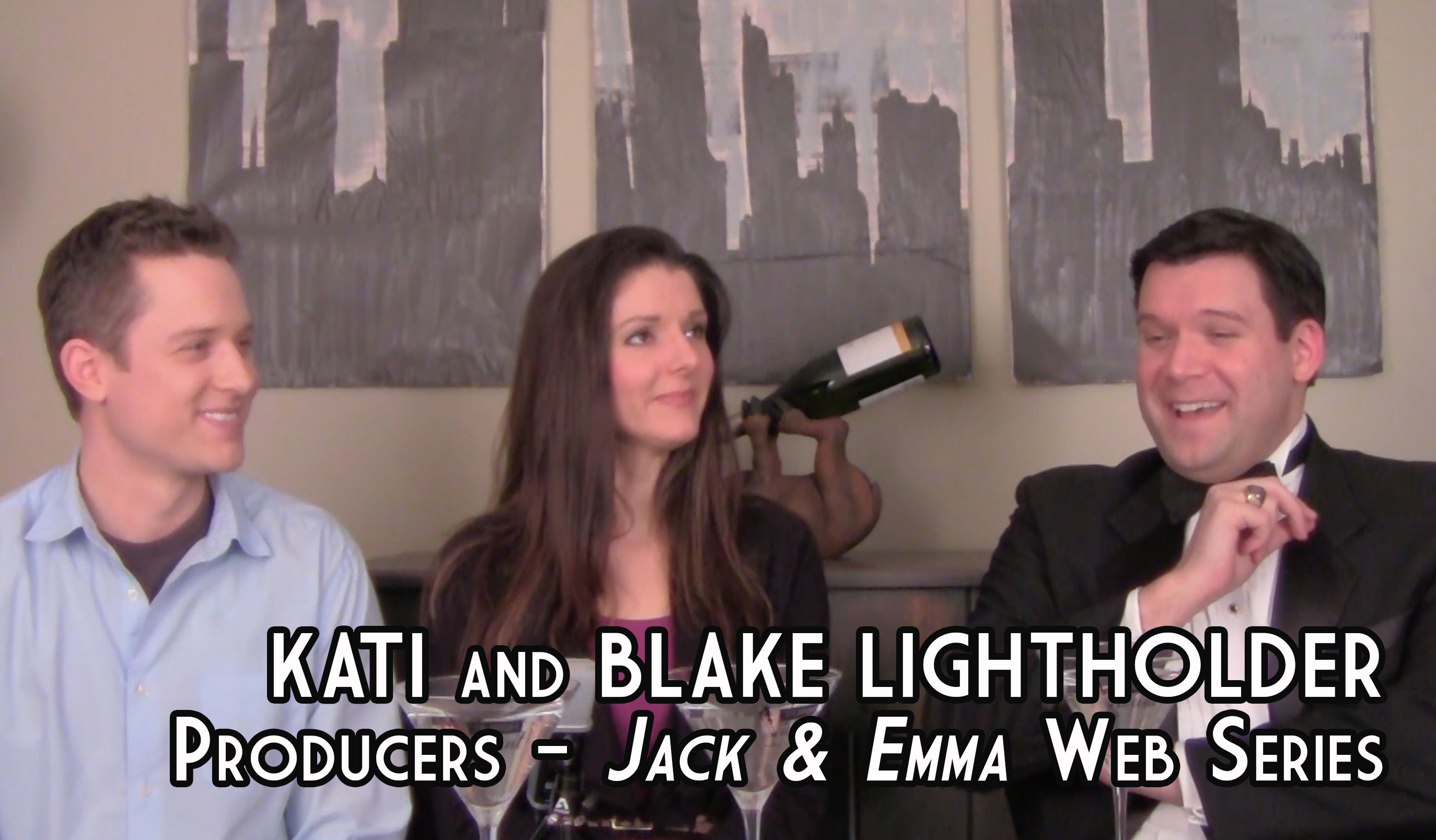 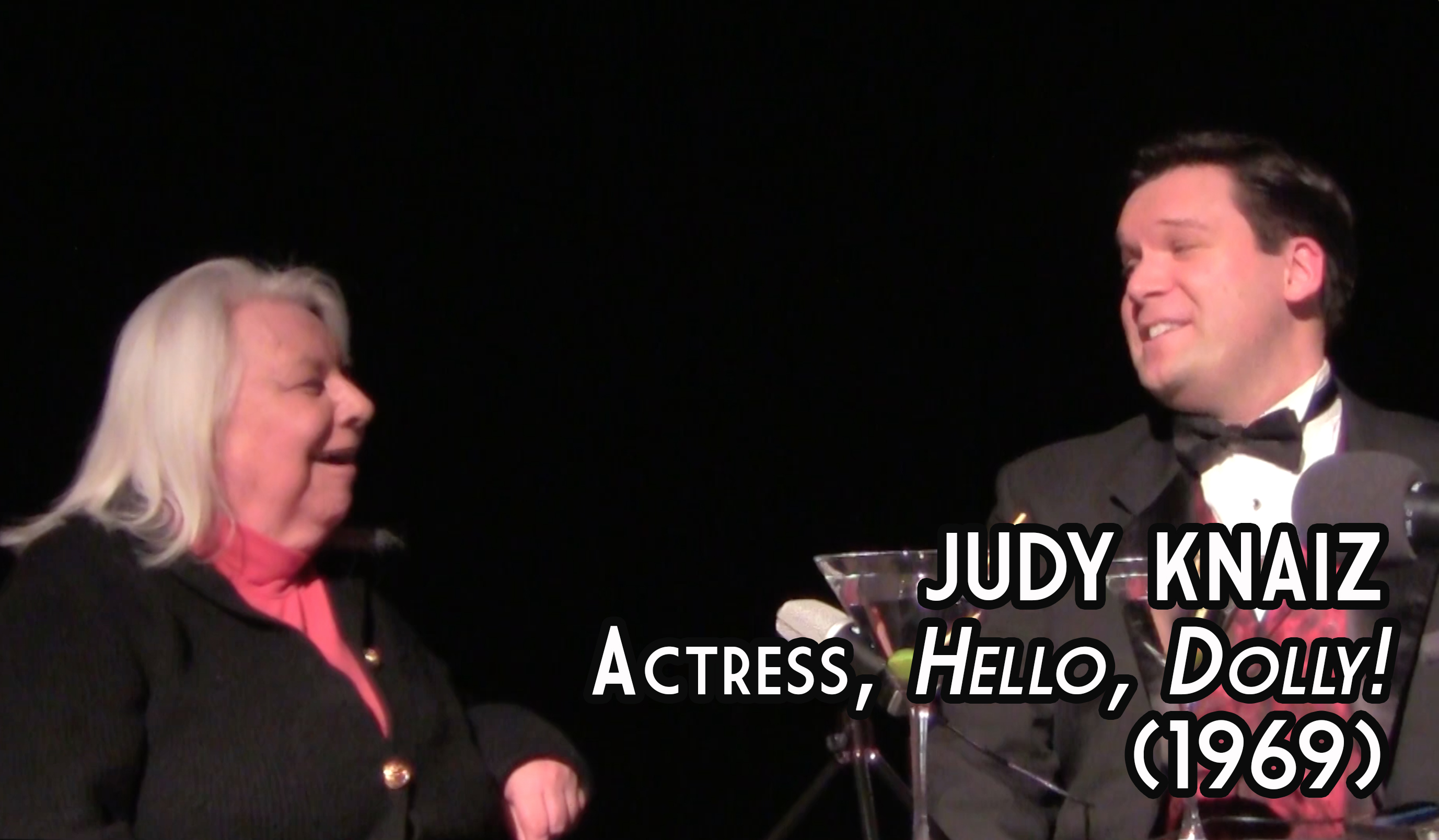 ‘Burgh Vivant host Brian Edward sits down for cocktails in front of a live audience at Point Park University’s George R. White Theatre with stage and screen actress Judy Knaiz. Attendees were treated to a lively conversation with the delightful Ms. Knaiz, followed by a screening of the film she is perhaps best known for,… Read more »

PITTSBURGH – The Point Park University-produced feature film, “The Umbrella Man,” will premiere next month at the Pittsburgh Independent Film Festival. Directed by Michael Grasso, “The Umbrella Man” will be screened at 1:45 p.m., Sunday, June 22, in the Baverso Theater at the Father Ryan Arts Center in McKees Rocks.  “The Umbrella Man” is… Read more » 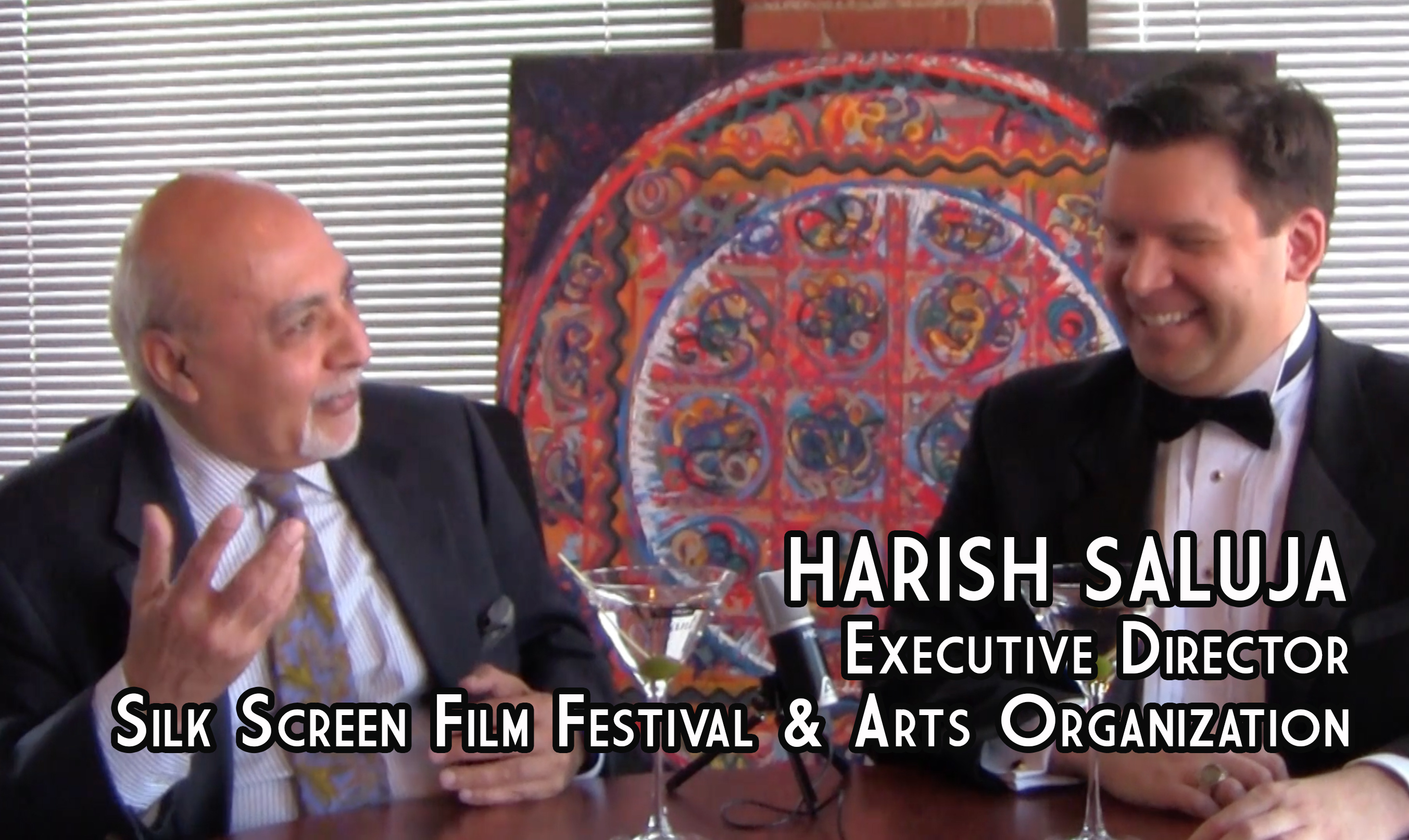 An in-depth cultural exploration of Pittsburgh with Silk Screen Executive Director and co-host of WDUQ-FM’s Music From India, Harish Saluja.  In addition to being a dynamic artist, filmmaker, and entrepreneur, Harish considers himself a storyteller in all that he does – as host Brian Edward quickly discovers!  Get to know Silk Screen through this year’s… Read more »

The ninth annual Silk Screen Film Festival 2014 will begin on Saturday, April 26th, and runs through Sunday, May 4th. The 2014 Festival features 25 feature length films from all over Asia and the Middle East, as well as two shorts. There will be 47 screenings at 4 locations in the city: the Regent Square Theater, the… Read more »