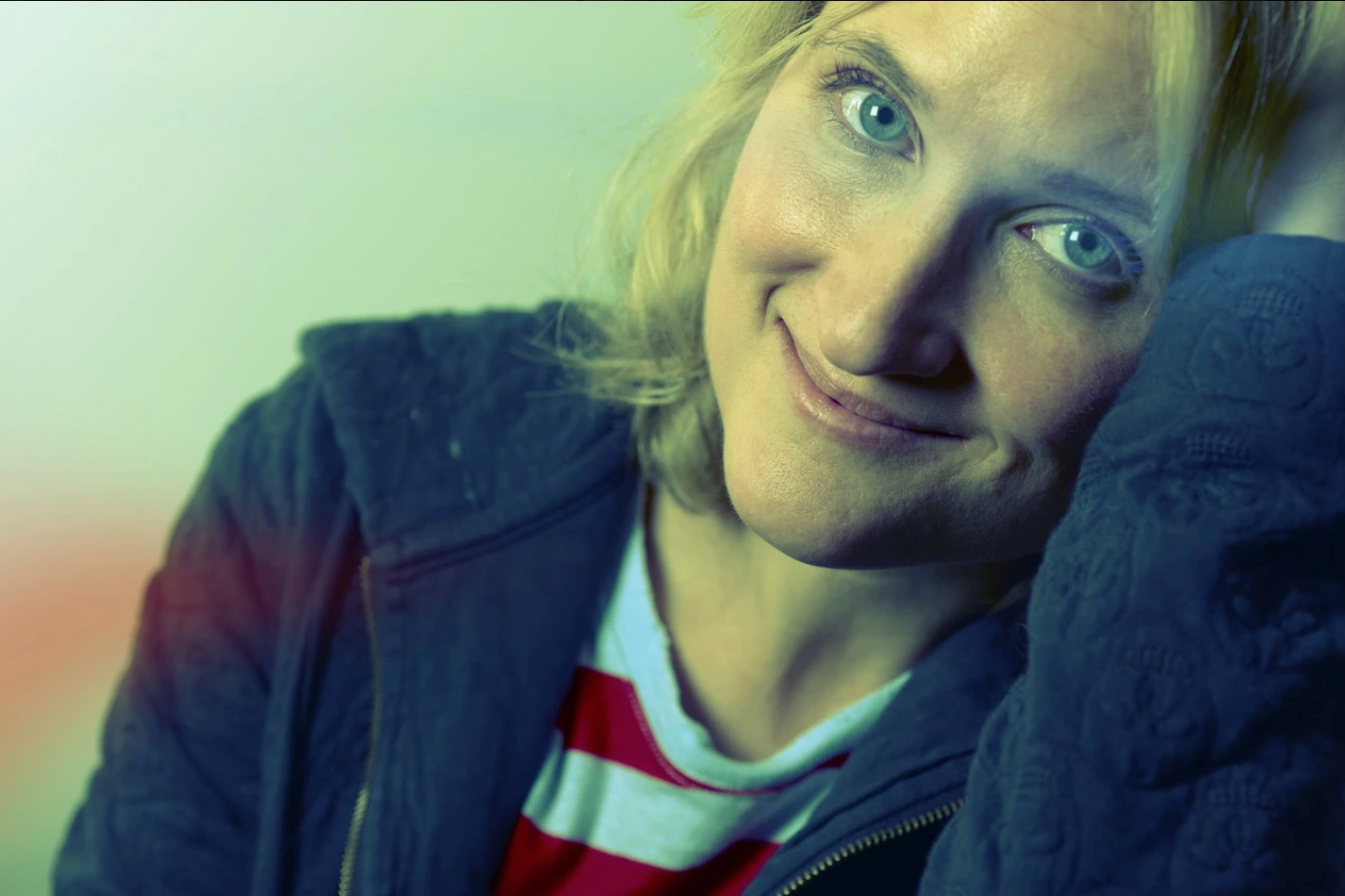 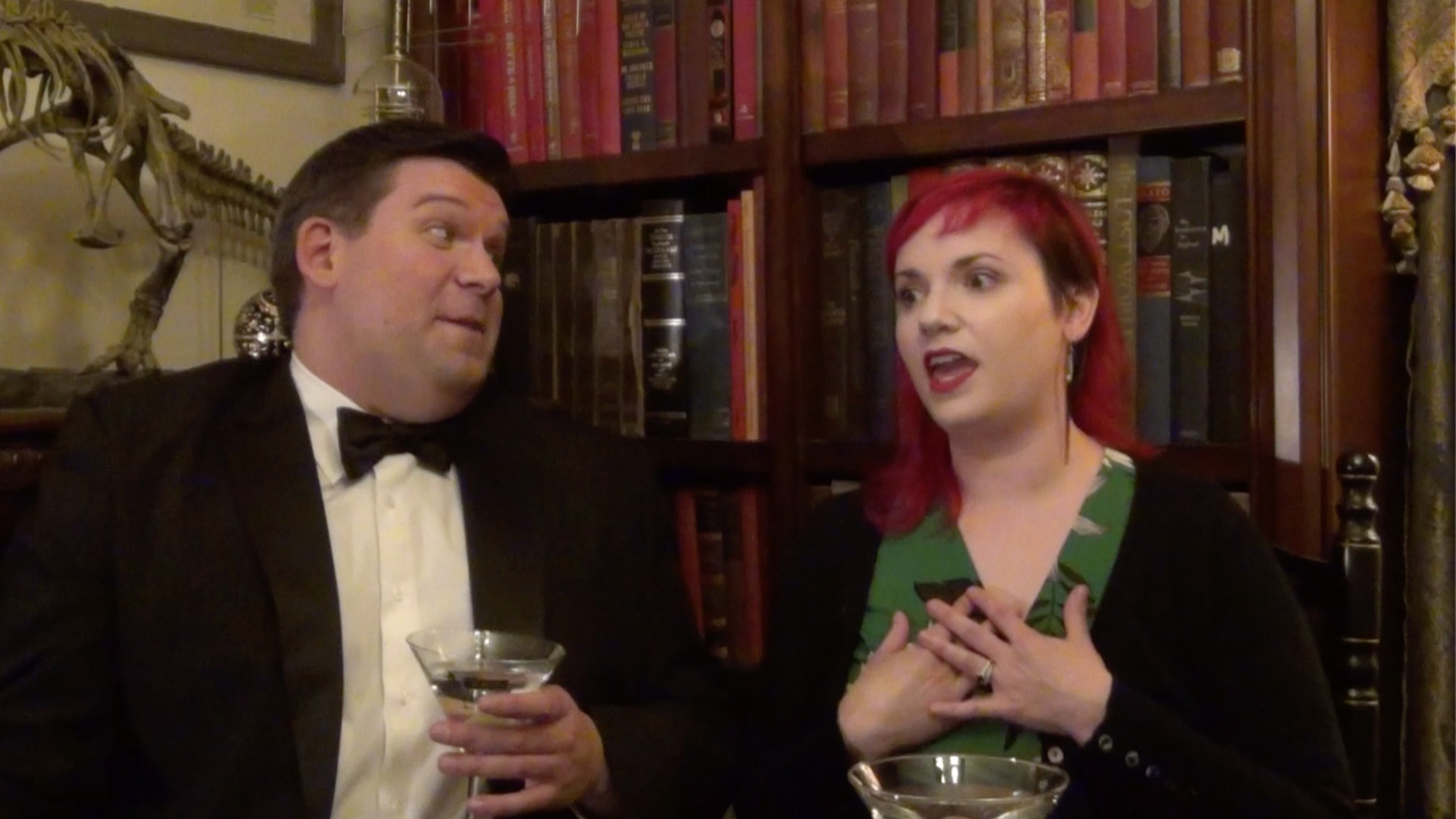 Tonight’s guest is dynamic soprano Anna Elder discussing Kamraton and the group’s latest endeavor, HER HOLINESS: THE WINTERDOG, a new opera by Curtis Rumrill and Zachary Webber, premiering May 30 and 31, 2019 as part of the New Hazlett Theater’s CSA series. For tickets and more information, visit www.kamraton.org. 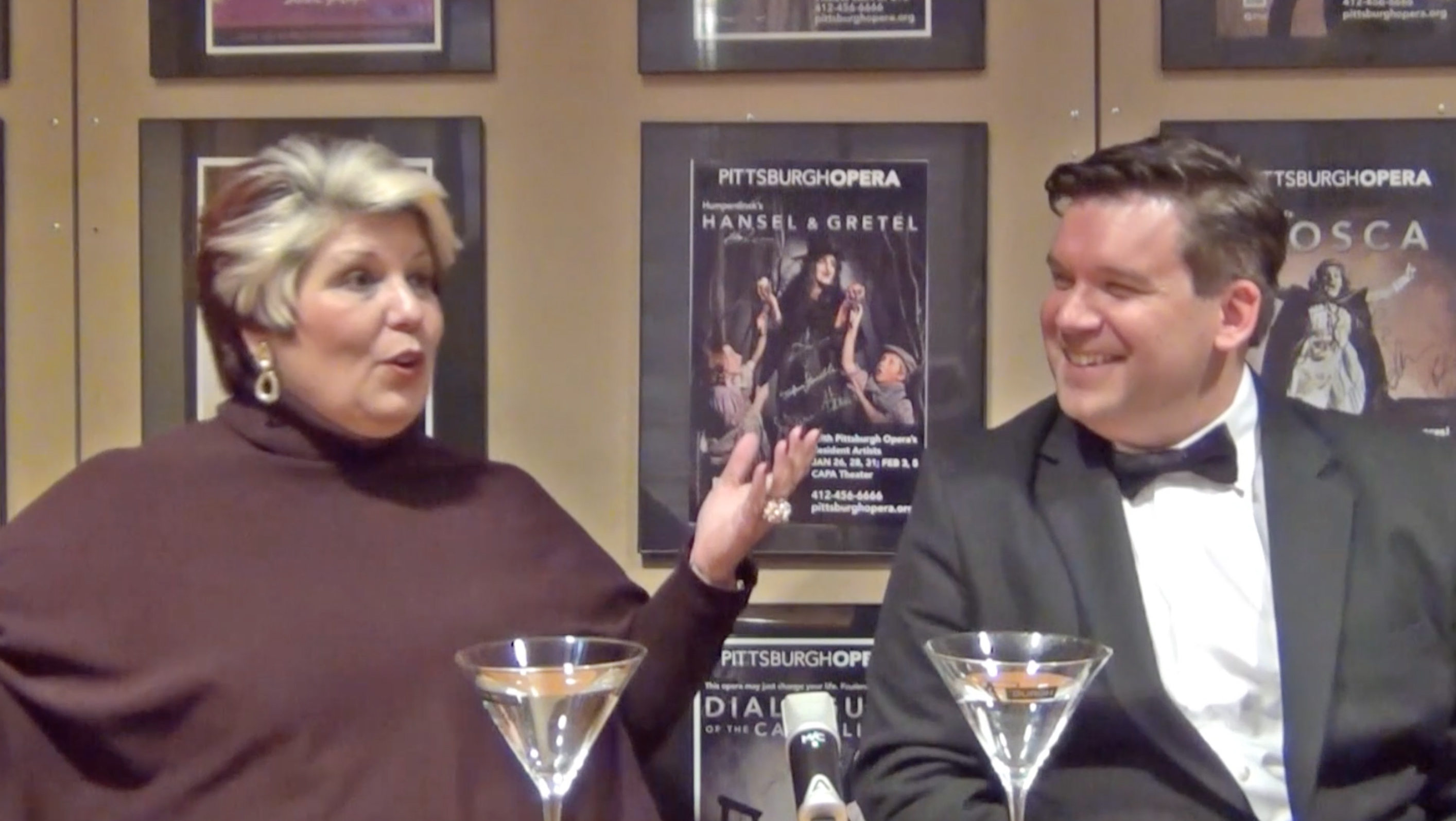 The witch is back! Super-star mezzo-soprano Marianne Cornetti is back on ‘Burgh Vivant tonight to talk about her role as The Witch in Pittsburgh Opera’s production of HANSEL AND GRETEL. But which witch is which? Which Humperdink is which? And how have you never heard Marianne sing in English?? Find out here tonight! Pittsburgh Opera’s… Read more » 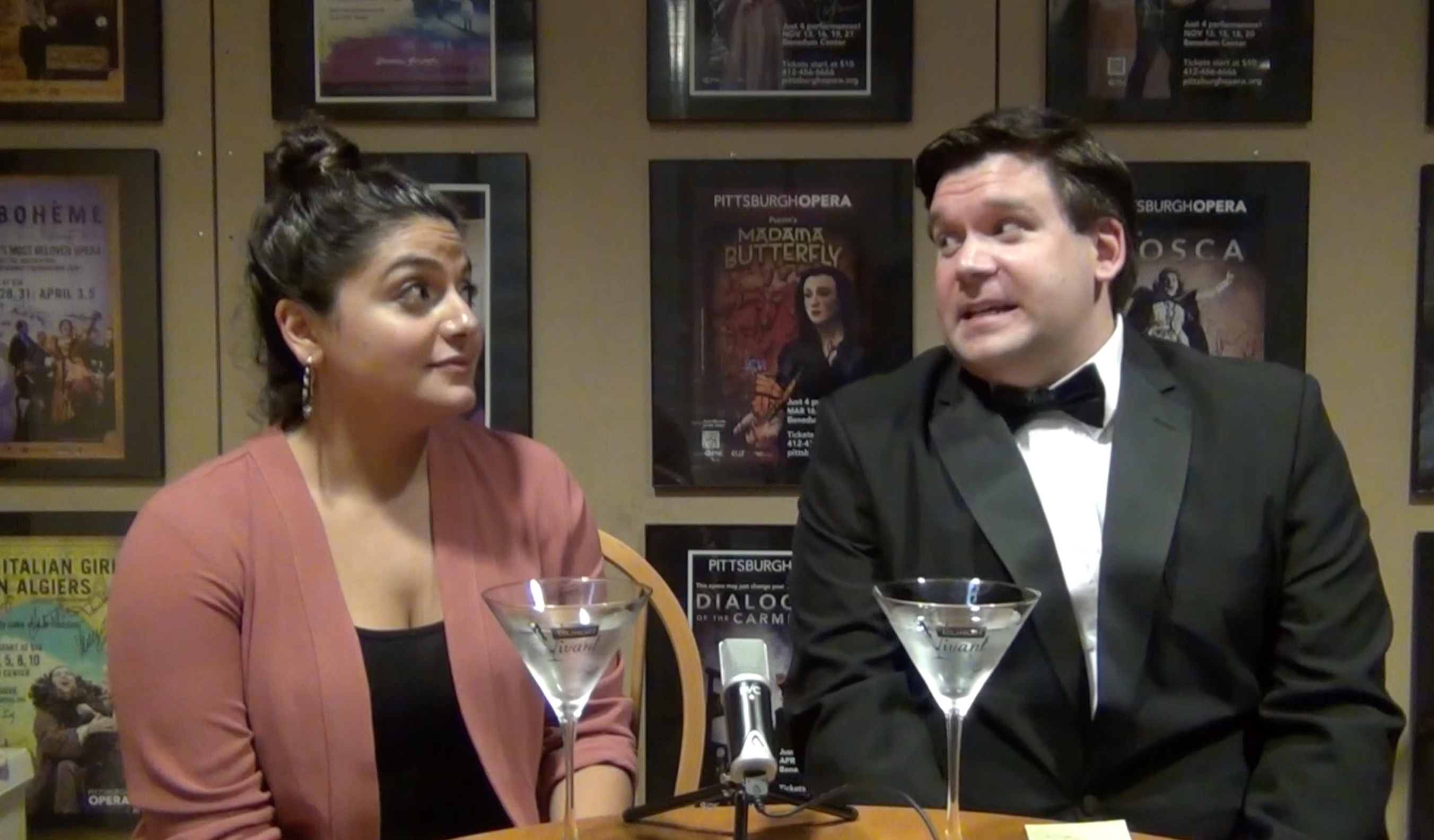 TONIGHT: Cocktails with mezzo-soprano Laurel Semerdjian as she prepares for her role as Suzuki in Puccini’s classic opera MADAMA BUTTERFLY, performing October 6th through 14th at Pittsburgh Opera. For tickets and more information, visit www.pittsburghopera.org. Photos by David Bachman Photography. 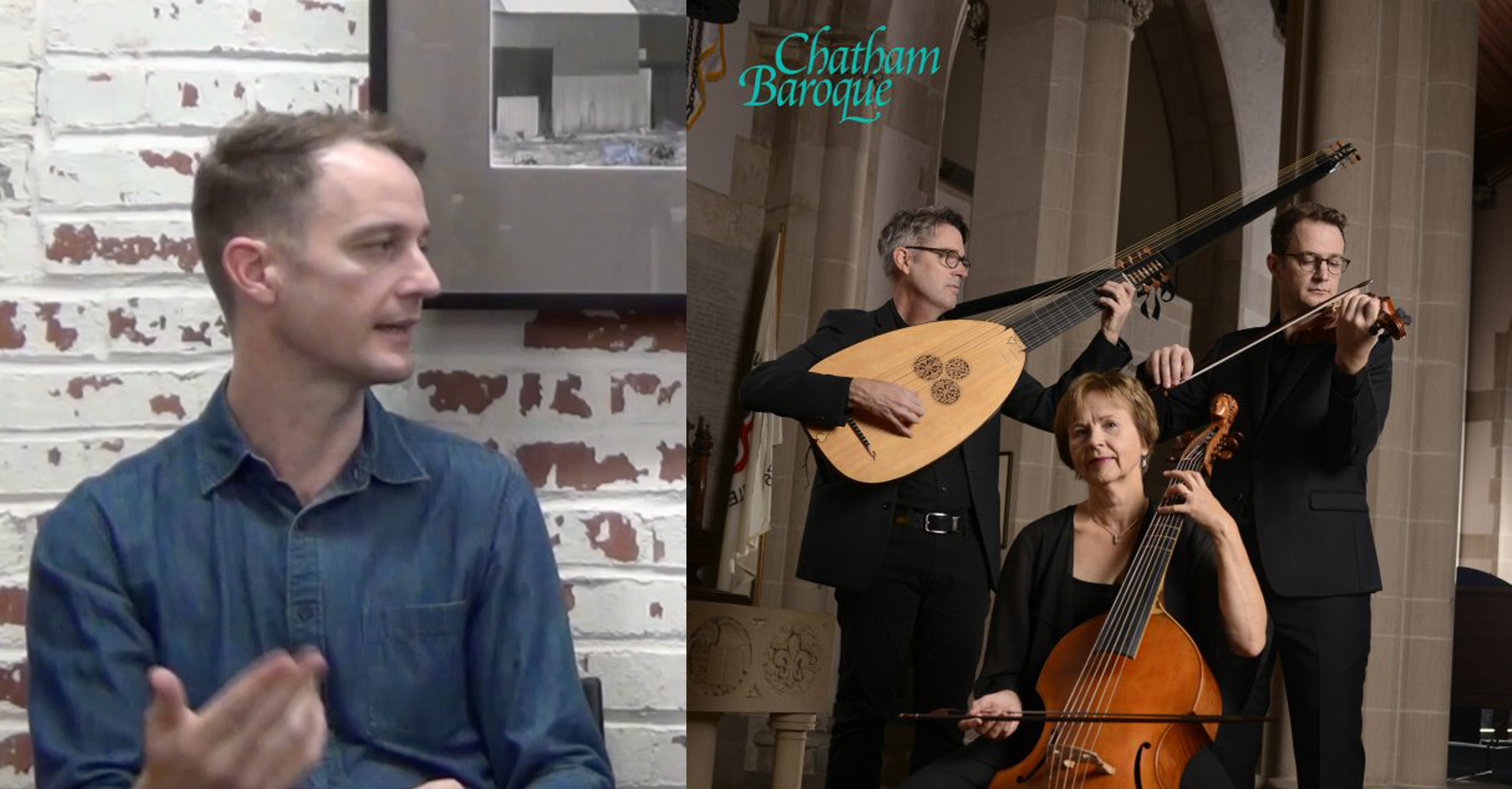 Take a look inside what Chatham Baroque has in store for its 2018/2019 Season with Andrew Fouts, violinist and Artistic Director. The season kicks off with Vivaldi’s FOUR SEASONS on September 21st, 2018, and reaches its finale in 2019 with Battles and Ballets – with a Spanish Christmas and Cupid’s Harp in between! PULS –… Read more » 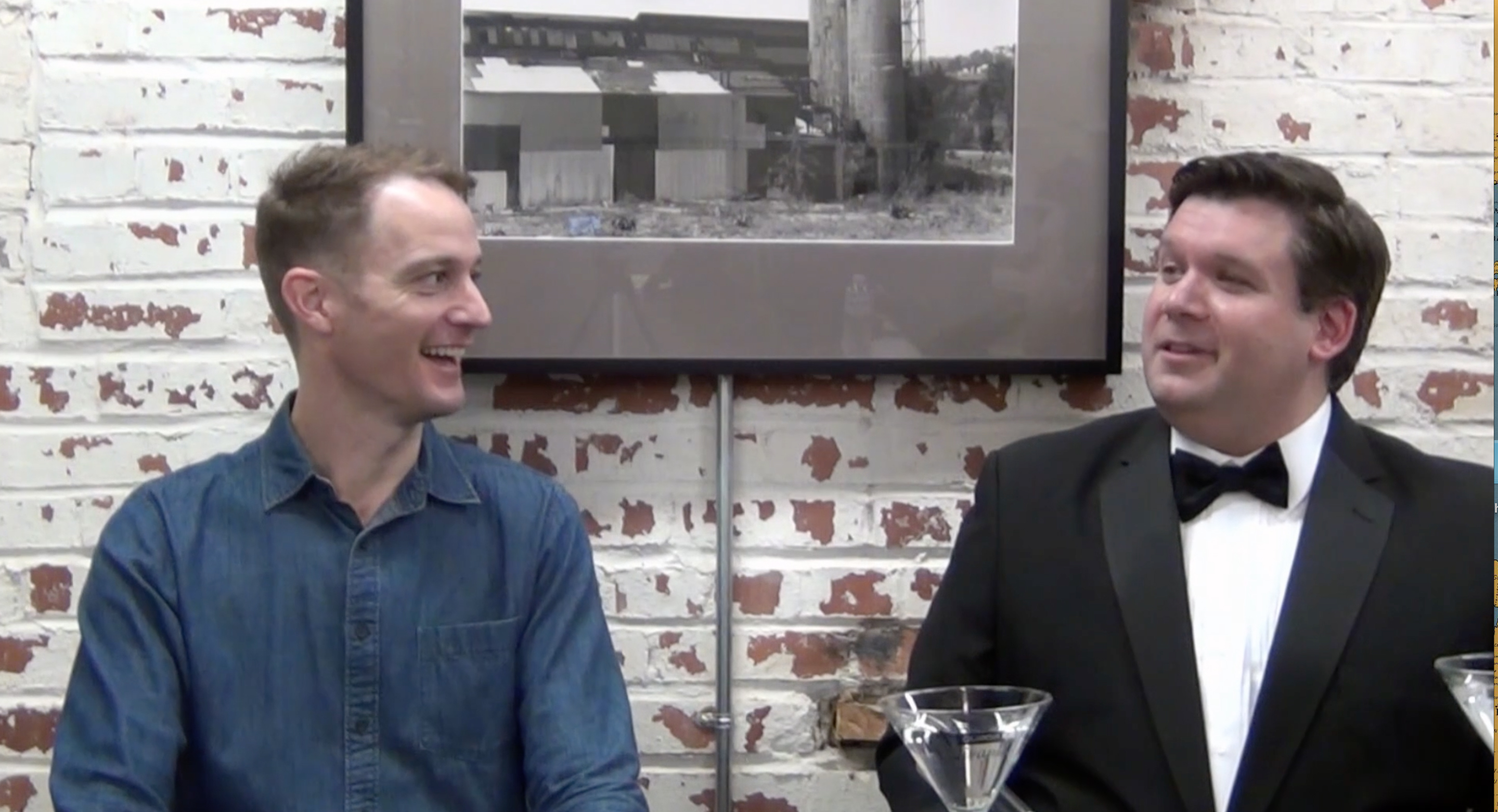 From mellifluous melodies to sheep guts, learn about all things baroque with violinist Andrew Fouts, violinist and one of the Artistic Directors of Chatham Baroque – now merged with Renaissance & Baroque to pursue the shared mission of connecting diverse audiences to the passion and depth of the music of the Middle Ages, Renaissance, Baroque,… Read more »

Pittsburgh Playwrights Theater Company, in cooperation with the August Wilson Center-African American Cultural Center, will produce August Wilson’s Ma Rainey’s Black Bottom for the first annual Highmark Blues and Heritage Festival. The play focuses on businesswoman and entertainer Gertrude “Ma” Rainey, known as “The Mother of the Blues,” and one of the most popular blues singer/songwriters of the… Read more » 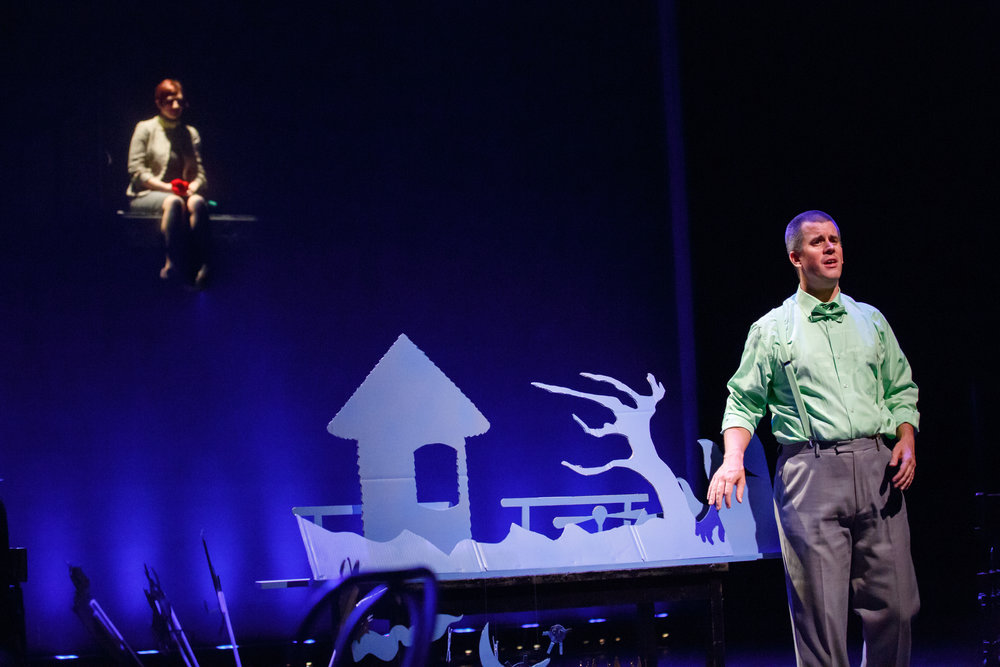 by Dave Zuchowski, ‘Burgh Vivant. The Pittsburgh New Music Ensemble has been a mainstay of the Pittsburgh music scene for many years. Now ready to begin its 43rd year on July 6 with a 4-week series, the Ensemble will perform at the City Theatre on Pittsburgh’s South Side. The first two weeks alone will feature… Read more » 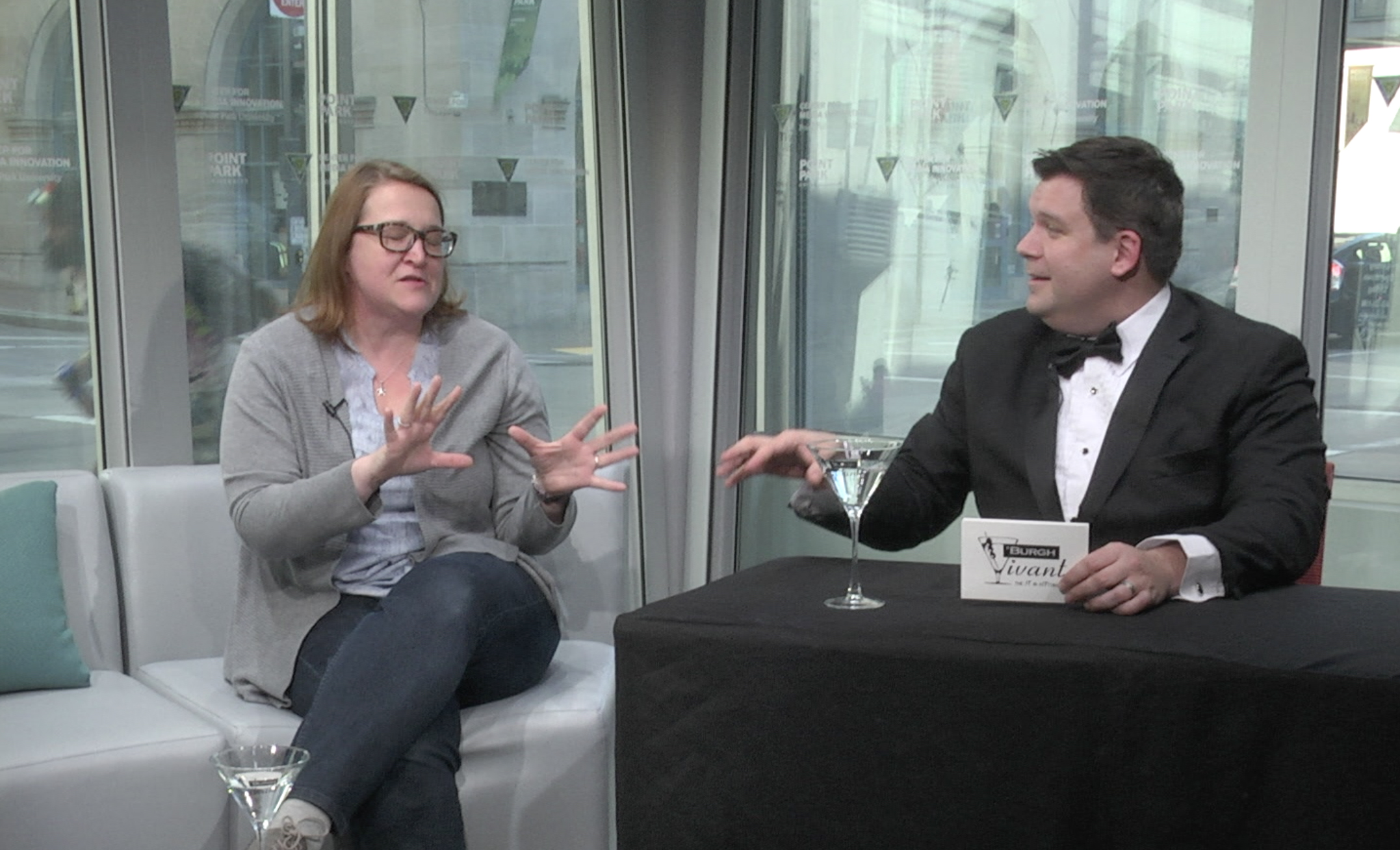 TONIGHT: the dynamic and hilarious Becki Toth talks about her upcoming role in Front Porch Theatricals’ A NEW BRAIN, accordion lessons, and growing up farm-style. See A NEW BRAIN May 18 through 27 at the New Hazlett theater. For tickets and more information, visit www.frontporchpgh.com 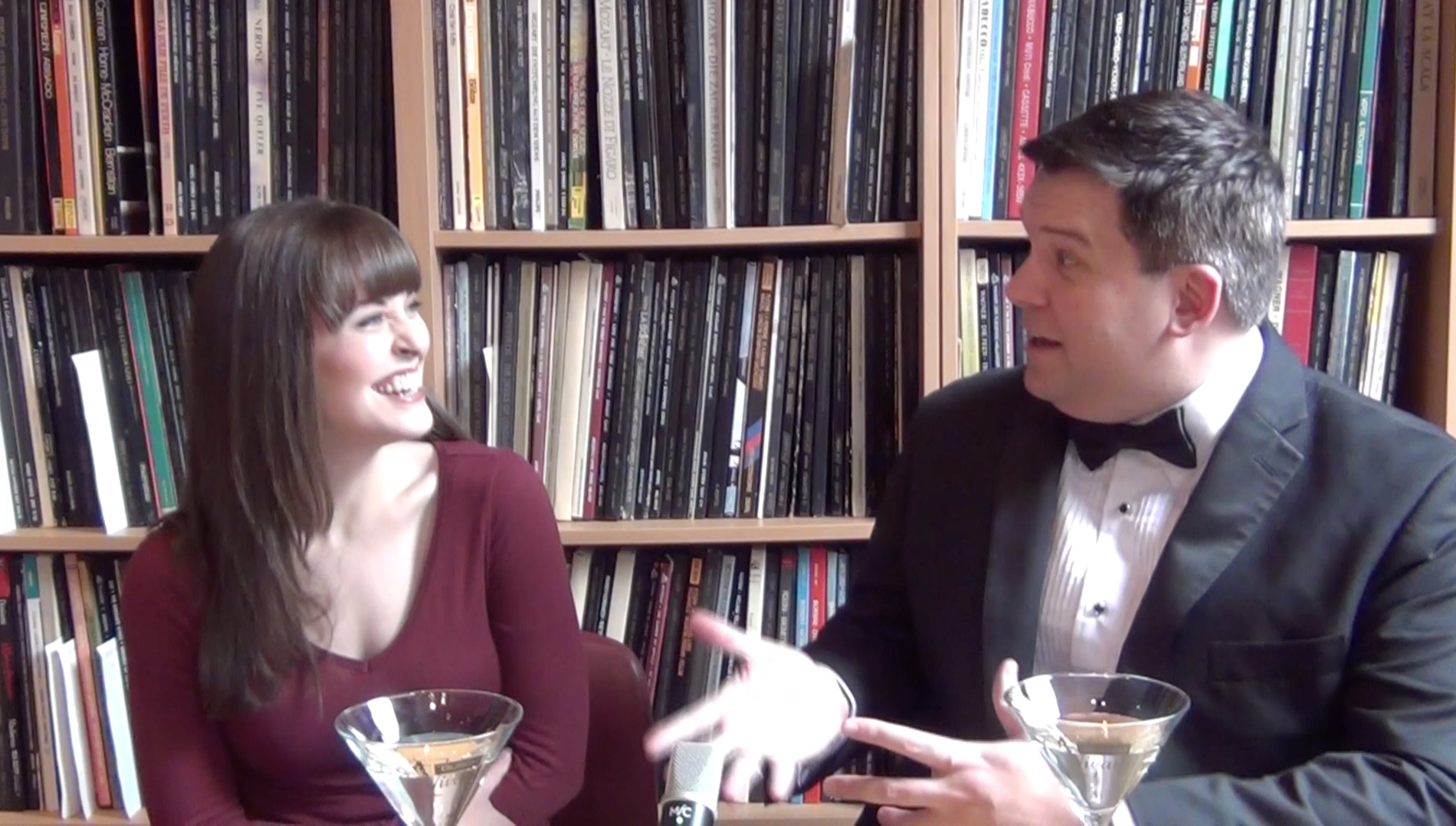