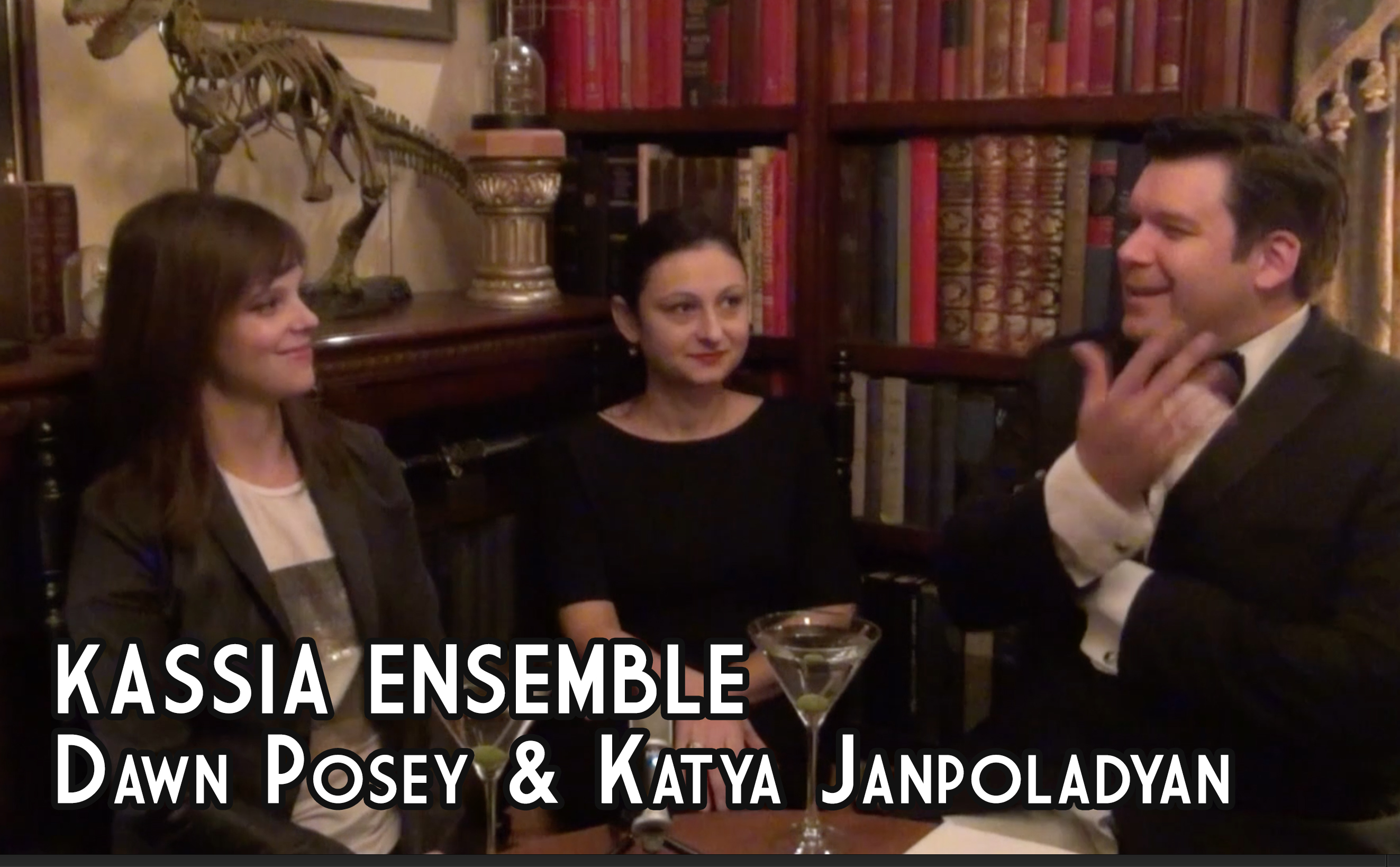 TONIGHT: violinist Dawn Posey and cellist Katya Janpoladyan discuss Kassia Ensemble, its mission, and the Byzantine abbess for which it’s named. Listen to “The Full Martini”: the complete, unedited interview in audio podcast, AND – don’t miss an opportunity to see them at Pittsburgh Winery November 22nd, 2016 as part of Chamber Music Pittsburgh’s “Pittsburgh… Read more »

On May 14th, the family of Pittsburgh icon and “cosmic jazz chanteuse” Phat Man Dee tragically lost their home to a devastating fire. Though Man Dee’s mother and sister were not home at the time and remain safe, the tragedy has left them both with an immense recovery.  Since the fire, Phat Man Dee has… Read more »

THIS guy! Actor, Bass, and notorious scene stealer Kevin Glavin sits down on ‘Burgh Vivant in the midst of playing Don Bartolo in BARBER OF SEVILLE and his 30th anniversary with Pittsburgh Opera! Tonight, hear about the production’s fresh concept, early opera influences, and more, from the man that host Brian Edward dubs “one of… Read more » 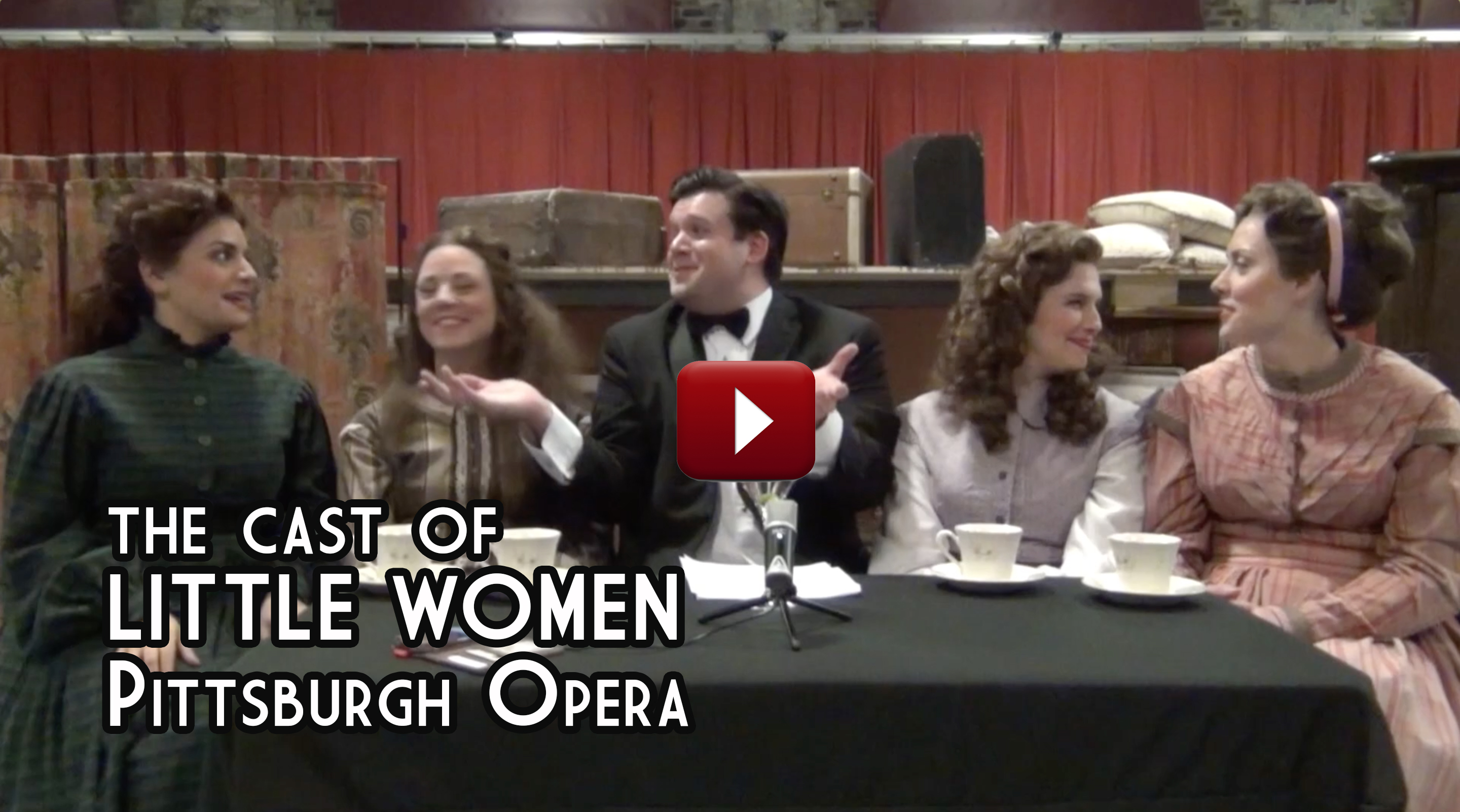 TONIGHT: Cocktails (or high tea?) with the cast of Pittsburgh Opera’s LITTLE WOMEN. Host Brian Edward raises a glass with the March sisters: Meg (Laurel Semerdjian), Jo (Corrie Stallings), Amy (Claudia Rosenthal), and Beth (Adelaide Boedecker). Their story is well known, but what’s their idea of an ideal date? What are their thoughts on Pittsburgh?… Read more » 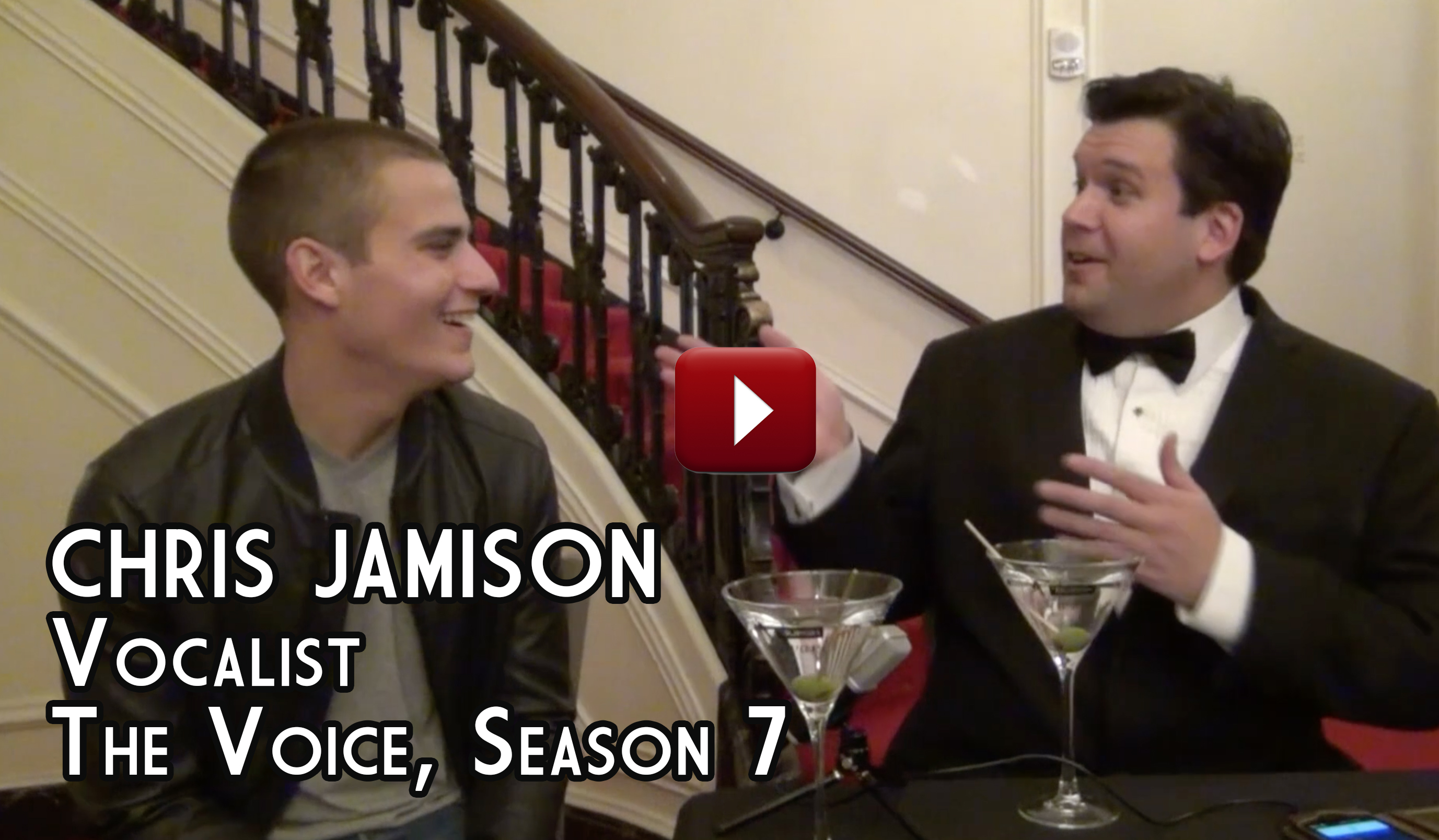 You may know him as a prominent contender on Season 7 of NBC’s THE VOICE, or as a proud Pittsburgher. Either way, he’s one in the same: the very genuine, mega talented Chris Jamison! Tonight on ‘Burgh Vivant, Chris talks about the off camera world of THE VOICE, coaching by Adam Levine, and performing this… Read more » 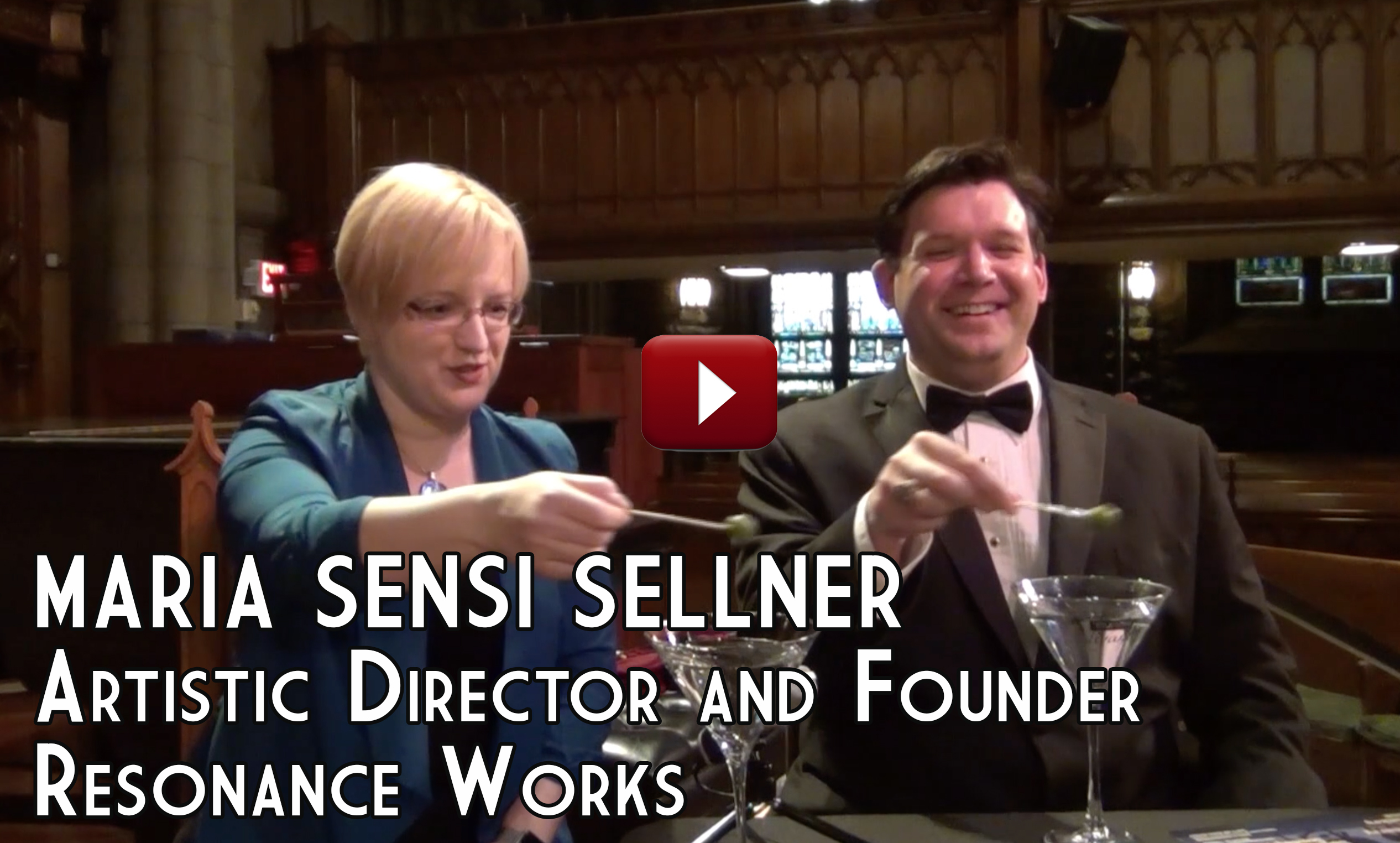 Tonight we take it to church at Shadyside’s Third Presbyterian, chatting with Artistic Director and Founder of Resonance Works, Maria Sensi Sellner. Maria discusses balancing engineering with music, the founding of Resonance Works, and the company’s growing tradition of AMAHL AND THE NIGHT VISITORS. PLUS: conducting with cocktails! Listen to “The Full Martini” – the… Read more » 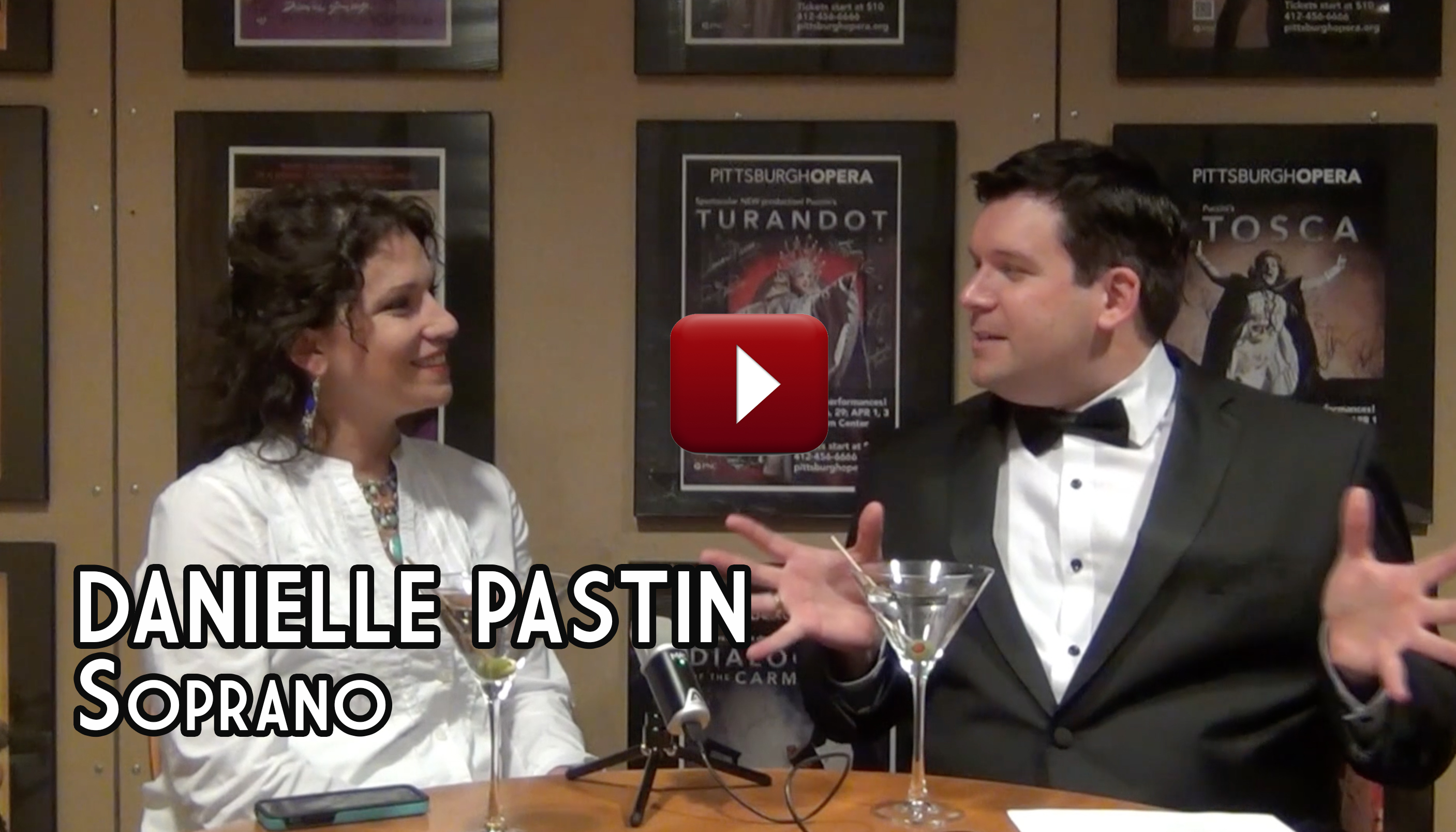 Tonight’s guest is soprano Danielle Pastin! As she prepares for her upcoming role in COSÌ FAN TUTTE, Danielle dishes on the comforts of Pittsburgh, the art of dying on stage, AND the hysterical story of her very first audition for Pittsburgh Opera. Listen to “The Full Martini” – the complete, unedited interview in audio podcast… Read more » 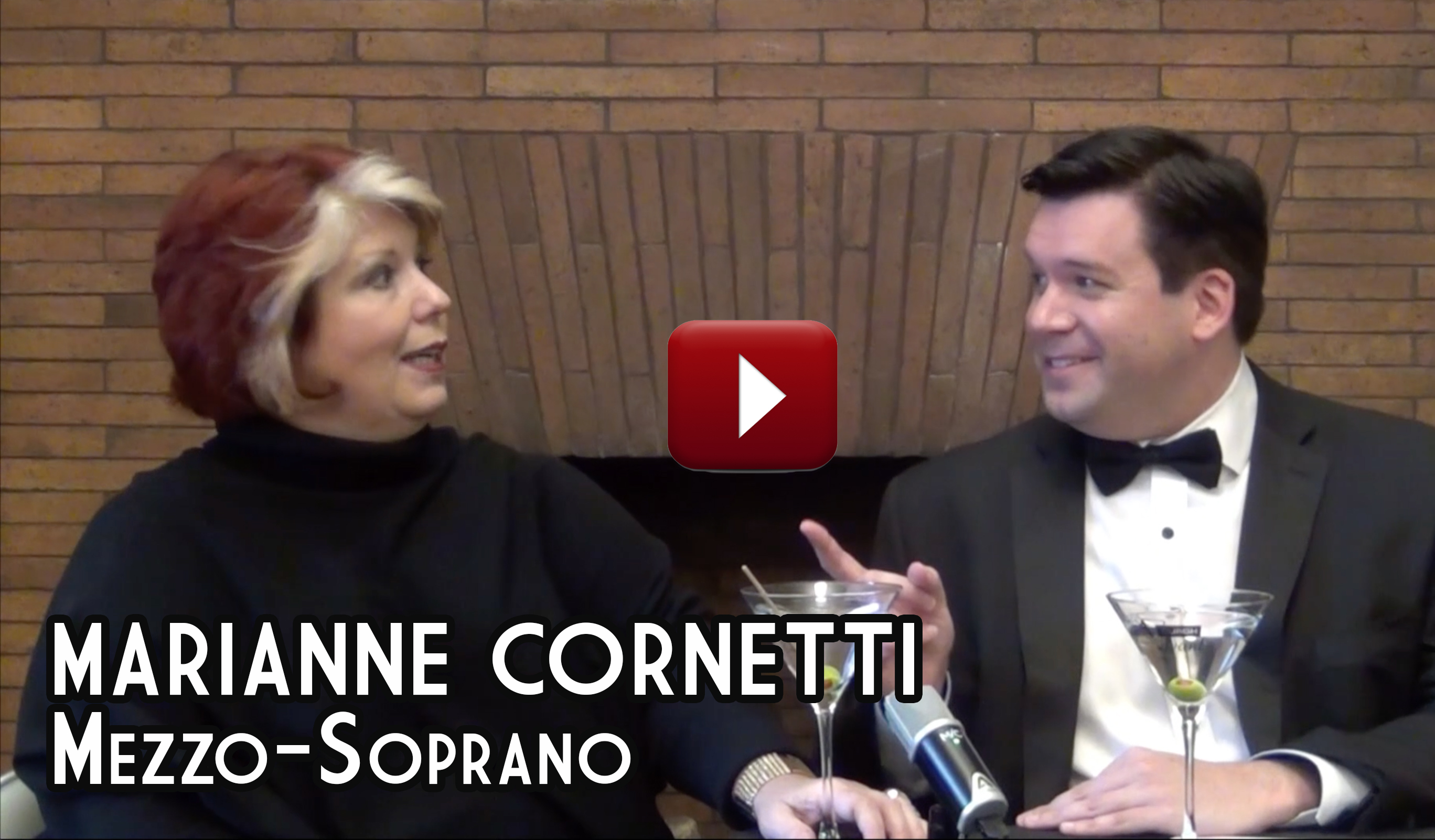 She’s been recognized internationally as one of the leading Verdi mezzo-sopranos in the world, and she’s here tonight for a candid cocktail conversation on ‘Burgh Vivant! Marianne Cornetti shares stories of her debut at the Metropolitan Opera, her iconic hairstyle, the dramatic lengths she’ll go to not to miss a Pittsburgh Steelers game, and her… Read more »