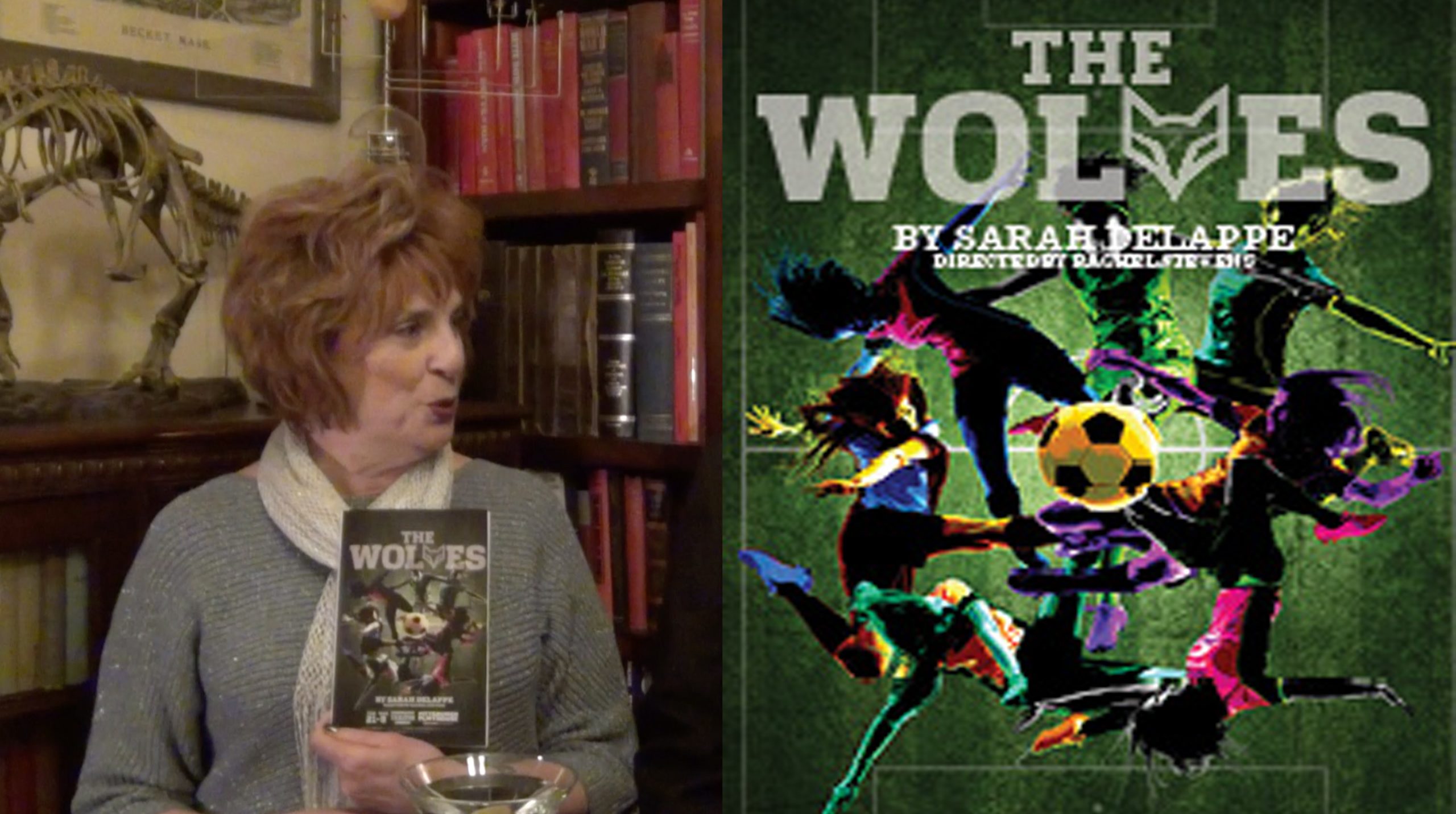 Lonnie the Theater Lady stops in for a cocktail and a chat about the “sometimes tense, completely riveting” production of THE WOLVES, by Sarah DeLappe, directed by Rachel Stevens, at the Conservatory Theatre Company of Pittsburgh Playhouse. THE WOLVES continues through March 8, 2020. Tickets and more information here.

Tiffany Raymond, ‘Burgh Vivant.   Alan Stanford both adapts and directs Pittsburgh’s Classic Theatre’s production of William Shakespeare’s “A Midsummer Night’s Dream.” While I’ve seen “A Midsummer Night’s Dream” many times, it’s always in the summer and almost invariably performed outdoors, given the play is primarily set in the forest outside of Athens. Even the title… Read more »

Claire DeMarco, ‘Burgh Vivant.   Three siblings are mad, sad and definitely not glad to be back home at their old homestead.  They’ve returned to their roots after the recent death of their father and patriarch of the family to distribute, divvy up, claim and settle his estate. Antoinette “Toni” Lafayette (Kelly Trumbull) is a former… Read more »

by Tiffany Raymond, ‘Burgh Vivant It’s tempting to dismiss Susan Glaspell’s play, “The Verge,” as dated, given its one-year shy of its centenary. However, Glaspell was a powerhouse in her day and has ascended to dramatic legend. She was only the second woman to win the Pulitzer Prize for Drama, and she cofounded the Provincetown… Read more »

By Michael “Buzz” Buzzelli, ‘Burgh Vivant Leo Schwartz and DC Cathro’s “Book of Merman” is a high concept idea. Take the “Book of Mormon” and add Ethel Merman. It’s simple! You know you’re getting a cross between “The Book of Merman” and “Annie Get Your Gun.” In this show, the two Mormon missionaries, Elder Braithewaite… Read more »

By Claire DeMarco, ‘Burgh Vivant Mental illness and suicide are very serious subjects but injecting dark humor into the conversation often allows one to avoid coming face to face with those issues.  Conversation about these concerns are presented in the world premiere of “The C-Word” by Olivia LeSuer. College-age Grace (Audrey Nigh) has recently come… Read more » 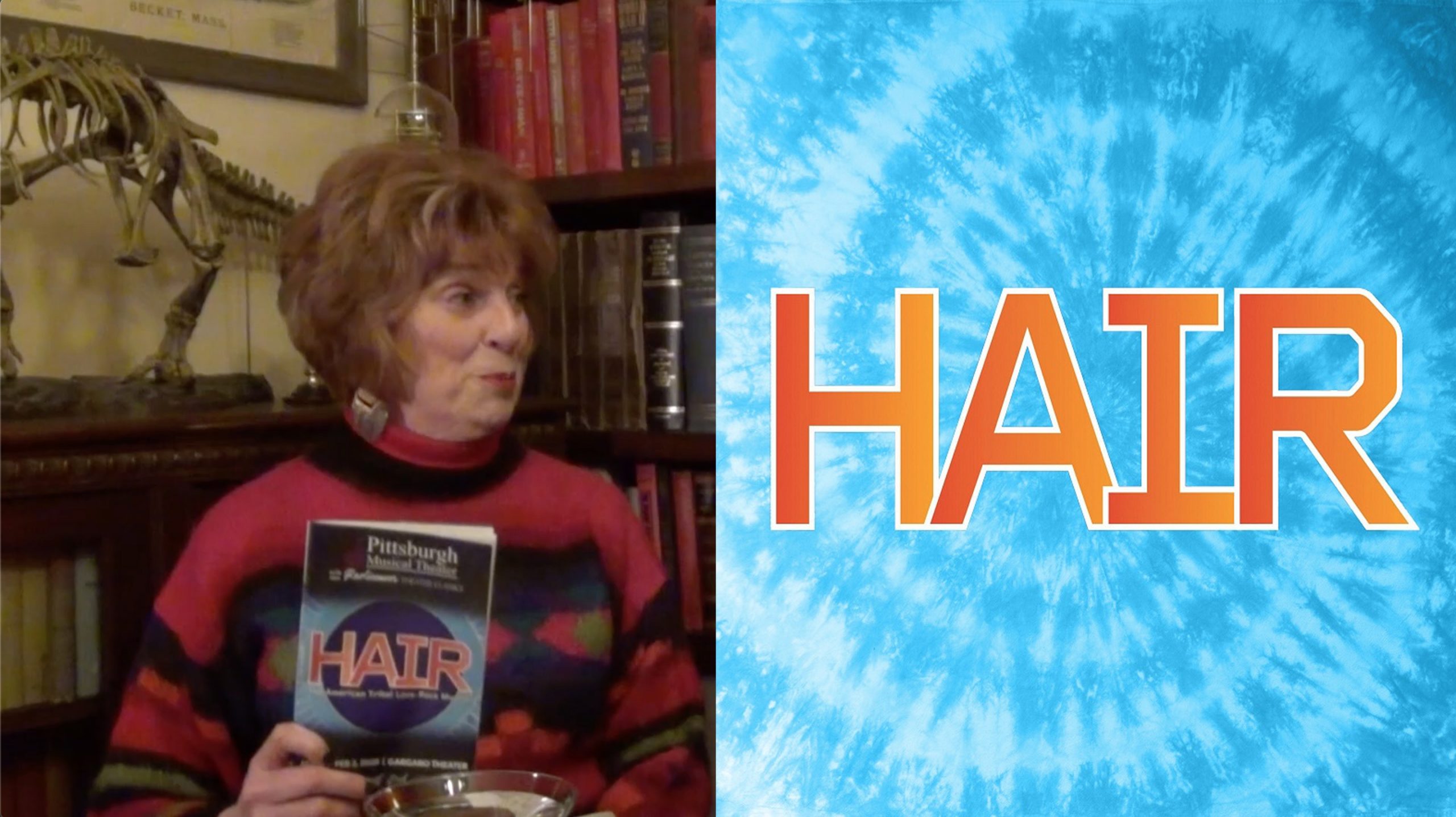 By Michael “Buzz” Buzzelli, ‘Burgh Vivant Basements, like memories, hold a lot of forgotten things, buried deep. This is especially true in Theresa Rebeck’s darkly comic “Downstairs.” Irene (Helena Ruoti) has graciously let her brother, Teddy (Martin Giles), camp out in the basement over her suburban home, much to the chagrin of her husband Jerry… Read more »

Tiffany Raymond, ‘Burgh Vivant The Theatre Factory breathes life back into “A Christmas Carol” by choosing a 2012 adaptation of Charles Dickens’ classic by Patrick Barlow. Barlow thoughtfully reduces the cast. His reimagined version is limited to Scrooge plus an ensemble of five who plug and play into a range of roles. The essence of… Read more »