by Michael “Buzz” Buzzelli, ‘Burgh Vivant A group of thirteen-year-old dancers in Liverpool, Ohio give it their all to win a series of dance competitions that will get them to Nationals in Tampa, Florida in Clare Barron’s absurdist play, “Dance Nation.” Side note: Tampa, Florida is the Mecca to this dance troupe. The girls speak… Read more »

By Claire DeMarco, ‘Burgh Vivant Pretty, perky, pleasantly plump. Tracy Turnblad (Caroline Connell) is a teenager in 1962 Baltimore. Her hair reflects the times – with so much applied hairspray that even a 50 mile-an-hour wind does not move it. She loves to dance and rushes home from high school every day to watch the… Read more »

Tiffany Raymond, ‘Burgh Vivant Steven Wilson’s new adaptation of William Shakespeare’s “Much Ado About Nothing” at the Pittsburgh Playhouse takes risks – and reaps the rewards. Wilson not only wrote the adaptation, but he directs the production. Wilson’s adaptation takes place in World War II-era Italy after the Italians have allied with the U.S. He… Read more »

By Michael “Buzz” Buzzelli, ‘Burgh Vivant Poet, playwright and spy Aphra Behn (Georgia Mendes) welcomes King Charles II (Dylan T. Jackson) into her life and into her bed in “Or,” a play about England’s first female playwright by Liz Duffy Adams. Once the king resumes his throne, after the death of Cromwell, he frees Aphra… Read more »

By Michael “Buzz” Buzzelli, ‘Burgh Vivant Mr. Arthur Kipps (Martin Giles) hires an Actor (James FitzGerald) to help him tell a frightening story from his past in Stephen Mallatratt’s adaptation of Susan Hill’s Gothic horror novel, “The Woman in Black.” In the prior year, Kipps sequesters himself from his family on Christmas Eve because they… Read more »

By Michael “Buzz” Buzzelli, ‘Burgh Vivant On the night of his funeral, Anne Hathaway (Sheila McKenna) recounts her love, labors and her losses in Vern Thiessen’s “Shakespeare’s Will.” She tells the tale of meeting young William Shakespeare, her future husband, at the fair in Stratford-Upon-Avon, the town where the two grew up. She details… Read more » 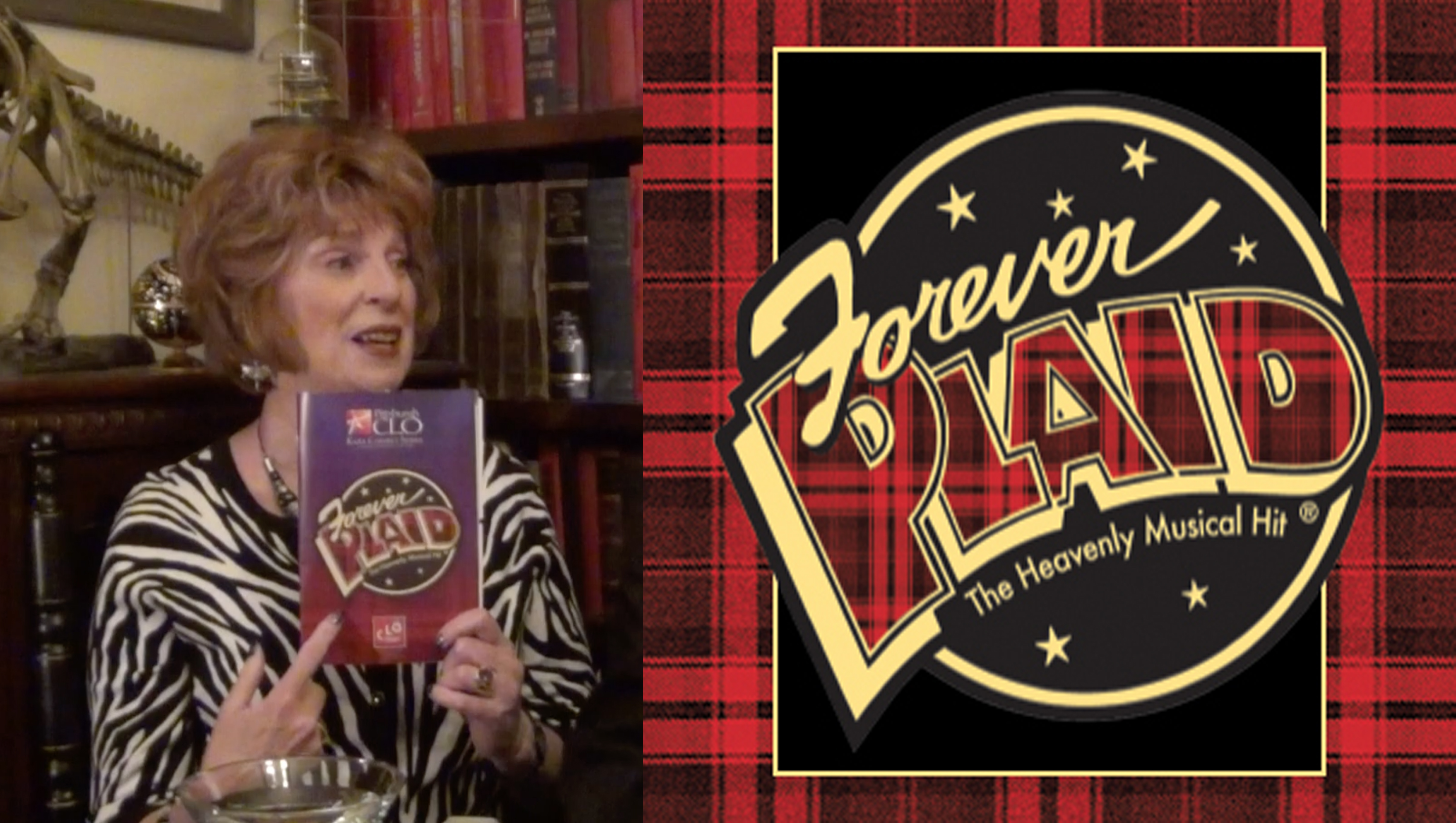