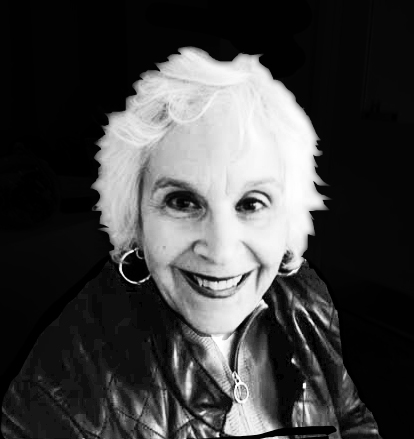 Three siblings are mad, sad and definitely not glad to be back home at their old homestead.  They’ve returned to their roots after the recent death of their father and patriarch of the family to distribute, divvy up, claim and settle his estate. Antoinette “Toni” Lafayette (Kelly Trumbull) is a former school vice principal, divorced, resentful and vulgar.  Her young, troubled son Rhys (Pedar Garred) only adds to her erratic behavior. Younger brother Bo (Sean Cook) lives and works in New York. His wife Rachael (Josie O’Connell) and their daughters Cassidy (Gabriella Walko) and Ainsley (Melissa Barbour) also accompany him on this trip home. Frank (Christopher Staley), a recovering addict who also has unnatural leanings toward children is the most troubled sibling of the bunch.  His free spirit fiancé appropriately named River (Ariana Starkman) is his support system.

Note:  Toni is the only character with a Southern accent, perhaps meant to emphasize that as the oldest sibling, she’s been in the South longer and is still a current resident.

With deep roots in Arkansas, this very white family delves into their father’s personal items. They uncover some disturbing mementoes that indicate that their father was a racist.  Toni doesn’t believe that her father would ever be involved in any despicable actions while Bo has doubts but sees potential monetary value in the discovery.  Frank is ambivalent.

Interspersed with dark humor and total dysfunction, Toni, Bo and Frank attempt to come to terms with their own shortcomings, their father’s hidden past and their acceptance or denial of that past and their seemingly never-ending conflicts with each other.

The title “Appropriate” is interesting as it’s a word that has two different meanings.  Hearing it pronounced settles its meaning.  Since we never hear the word uttered it’s up to the audience to toy with and consider an interpretation.

Trumbull is exceptional as the always angry older sister, expressing much of her angst by constantly moving across the stage like a carnivore looking for its next meal.

Cook infuses his role as the most sensible sibling with reality when needed, emotion and confrontation when required.

Staley’s ability to demonstrate the ambivalence of his character is a wonder to watch.  He is at first a contrite brother who apologizes for his ten-year absence, then transitions to bumbling, almost idiotic utterings.  He is an angry man in his final persona.

O’Connell is an equal, compelling combatant in her confrontation with Trumbull.

The play takes place in the living room of a no longer grand plantation.  Old furniture, drab curtains and general clutter suggest its decline as the song of the cicadas permeates throughout.

Appropriate continues through March 1 at the Richard E. Rauh Theatre of the University of Pittsburgh.  Tickets and more information can be found here.